Marijuana Addiction: 7 Signs Someone Is Addicted to Weed 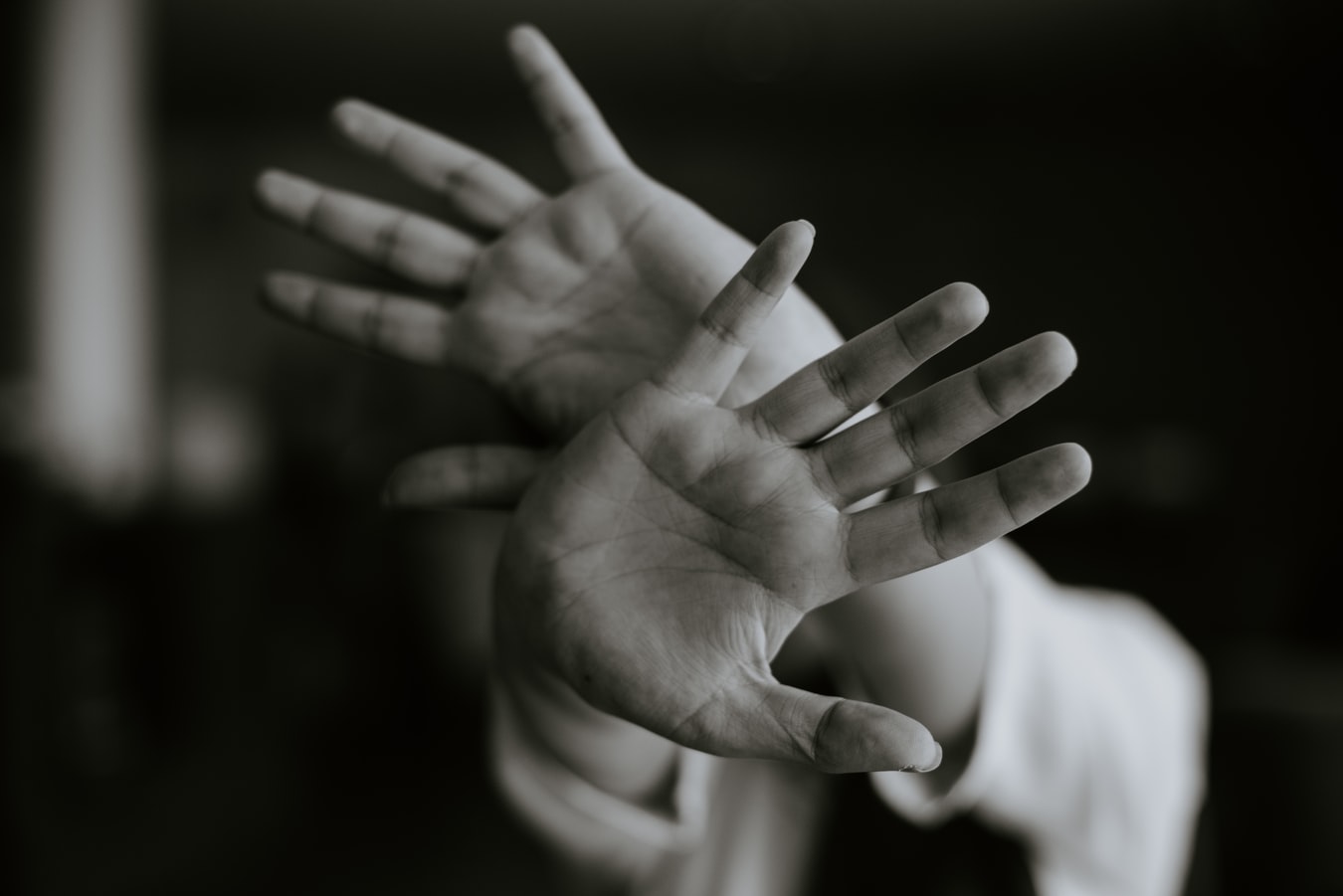 Marijuana Addiction: 7 Signs Someone Is Addicted to Weed

Not everyone who uses cannabis will become addicted, though. There are a few signs to look out for to know whether a person is addicted to weed.

How Does Marijuana Addiction Happen?

Addictions form out of dependence. When someone uses weed and feels withdrawal symptoms when they haven’t used it in a while, that’s when an addiction has likely formed. This usually happens slowly over a few months or even years.

When the drug is removed, a person will feel negative symptoms like irritability and sleeplessness. Addiction happens when someone can’t stop using weed because their cravings and desire to stop withdrawal symptoms are too strong, even if the marijuana use is negatively impacting their life.

1. Having Marijuana With drawal

Someone might be addicted to marijuana if they go through withdrawal when they stop using it. The symptoms of withdrawal can be uncomfortable and set in within a week of the last use. Peak withdrawal is felt within the first week and can last upwards of two weeks.

Some of the signs of marijuana withdrawal are:

If a person can’t stop using marijuana without feeling some of the symptoms listed above, they might be addicted to weed. 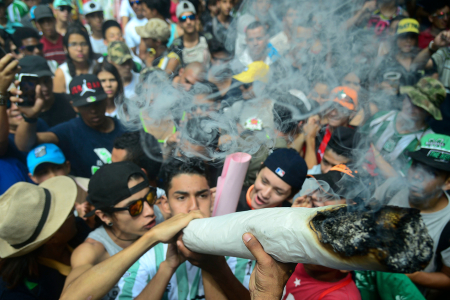 2. Getting Cravings for Marijuana

A person who smokes weed might crave it now and then and not be addicted to it. What differentiates normal cravings from addictive cravings is the frequency and intensity of those cravings.

It’s an emotional, mental, and physical experience that can motivate certain behaviors. One study determined that cravings are a key element of diagnosing substance use disorders and dependence.

When cravings take over a person’s thoughts, influence their actions, and control their day-to-day activities, it might be a sign of addiction. Addictive cravings can be strong and overpower a person’s desire to stop using weed.

When the cravings are strong enough, that person will do whatever they can to fulfill their body and brain’s need for marijuana.

Cannabis can affect things like motivation, attention, memory, and ambition. If a person uses marijuana regularly, their motivation and ambition might be inhibited.

This is because long-term use of cannabis can decrease levels of dopamine in the brain, which is responsible for motivation.

Lower levels of dopamine can lead people to lose interest in hobbies, previous passions, meetings or events, and other aspects of their normal life. This loss of interest can worsen and turn into depression over time, causing self-isolation, loneliness, and hopelessness.

When work, school, passions, and other interests are put on the back burner, this is a sign that recreational cannabis use could be turning into an unhealthy addiction.

Addictions can oftentimes come between people and harm relationships. One indicator that a person is addicted to weed is significant changes in their relationships. This can mean disjointed marriages, loss of friendships, strained relationships with family members, and more.

When a person is addicted to weed, the forefront thought in their mind at all times is getting high, or how they’ll get their next supply of weed. They might choose to get high over spending quality time with their loved ones, miss important events, or distance themselves socially and emotionally from others.

5. Spending Most of the Time High

Someone who’s addicted to cannabis will need the drug to function. That means they’re probably spending most of their time high. If a person is spending more time high than sober, it’s a good indication that they’re becoming dependent on the drug. 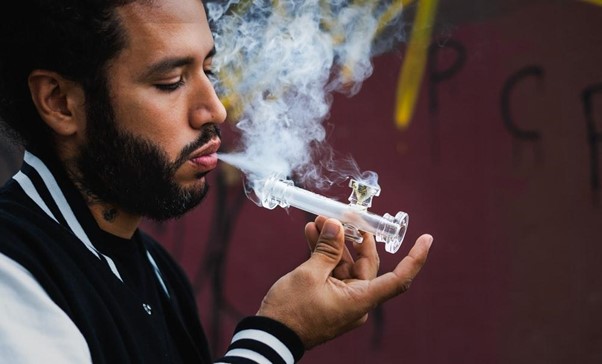 6. Using Marijuana as an Escape

One of the most potentially damaging aspects of marijuana addiction is using it as an escape. Marijuana can have stress-relieving and calming properties, but if a person is constantly turning to weed to escape from stress, depression, work, or anything else, they could be entering into the unhealthy territory of addiction.

With an addiction to weed, it often replaces healthy outlets of stress relief, such as professional therapy, talking with friends and family members, pursuing life-giving activities and passions, and more.

Instead of letting a loved one know what they’re going through, a person addicted to weed might just choose to get high rather than working through the issues.

7. Being Unable to Stop Using Weed

If someone tries to quit using weed and is unable to do so, they’re probably addicted. With all of the above factors combined, it can be extremely difficult for a person to break the cycle of addiction to cannabis.

When multiple failed attempts are made to stop using weed, it’s a clear indication that their mind and body have created a dependence on it. It can be difficult to function normally and feel happy when the dopamine-inducing drug is removed entirely. This usually results in relapse and an inability to stop using the drug.

Getting Help For Marijuana Addiction

Luckily, there are a lot of options for those struggling with an addiction to marijuana. Many factors can contribute to addiction, including underlying issues with mental health, stress, family dysfunction, and other environmental factors.

Someone addicted to marijuana can: