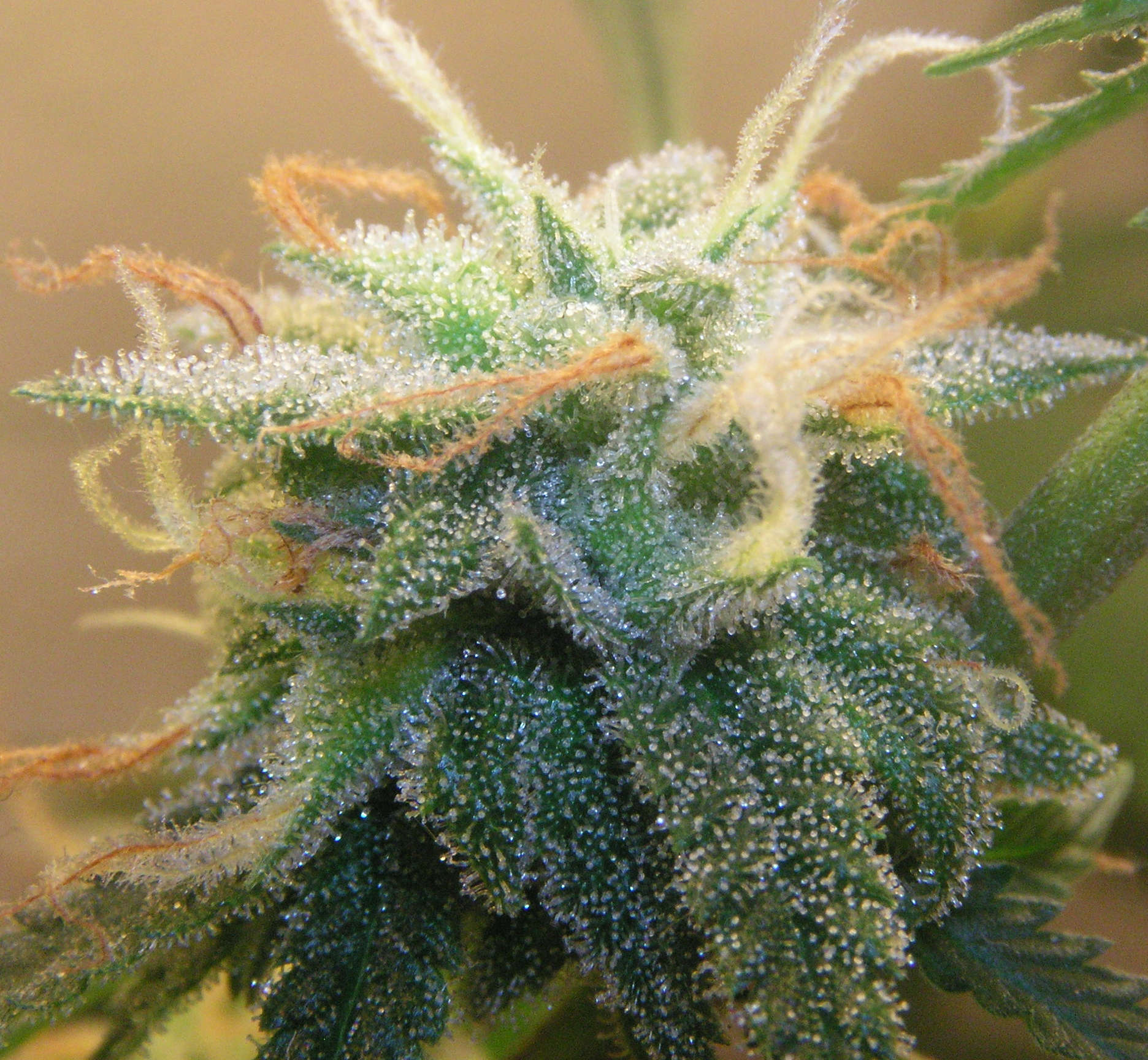 A little over a month after Arizona voters narrowly defeated an initiative to legalize cannabis, a legislative bill to do the same has been filed in the state’s House of Representative.

Representative Mark Cardenas (D-Louisville) has prefiled House Bill 2003 for the 2017 legislative session which begins next month.

Specifically, the measure would allow those 21 and older to:

The initiative would place a $50 excise tax on each ounce of cannabis sold. Half of the taxes earned would go towards educational and health programs; the remainder going to the state’s general fund.

The Department of Health Services would be tasked with regulating the new industry; this includes handling licenses for cannabis retail outlets and cultivation centers.

House Bill 2003 will be assigned to a committee sometime over the next few weeks. If it can make its way out of committee, it will be considered by the full House of Representatives before being sent to the Senate; if successful there, it would go to Governor Doug Ducey for final consideration.