Senator Liz Krueger has announced that she intends to file legislation in New York aimed at legalizing the recreational use, possession, private cultivation and state-licensed sales of marijuana for adults. The measure c 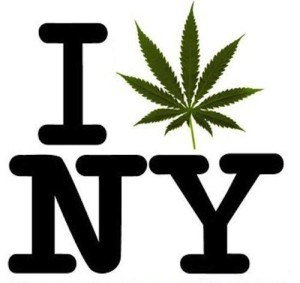 omes as New York’s Legislature continues to push forward a measure to legalize medical marijuana – a proposal that’s already been approved by the state’s House, and is expected to pass the Senate.

“It is my intention as a New York State senator to soon introduce a law that would actually decriminalize, regulate and tax marijuana in New York,” stated Krueger earlier this week.

The measure, which will be titled the Marijuana, Regulation, and Taxation Act, would authorize adults to legally cultivate up to 6 plants and possess up to 2 ounces. The proposal would establish state-licensed retail outlets, which would be regulated through the New York State Liquor Authority.

Of the tax revenue raised, roughly 80% would go to the state’s general fund — the remainder would go toward substance abuse, criminal re-entry and job training programs.

New York residents should begin a heavy campaign of contacting their elected representatives, urging them to support legalization – you can find your district’s legislators by clicking here.