Kentucky’s House of Representatives has approved legislation to legalize medical marijuana. The vote on House Bill 136 was 65 to 0: It will now be sent to the Senate, where passage will send it to the governor for consideration. Kentucky is one of just 17 states where marijuana isn’t legal in some fashion. 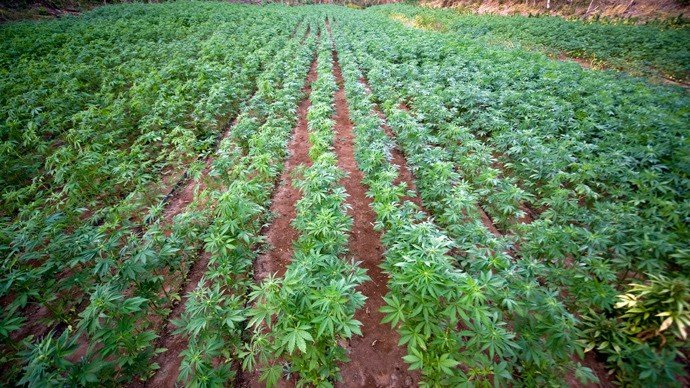 As noted by High Times, 90% of Kentucky residents say they support legalizing medical marijuana according to a Kentucky Health Issues poll from a few weeks ago. The number rose by 10% since the same question was posed to the state in a 2012 poll.  Nearly half of respondents to this year’s survey said that they were in favor of legalizing recreational cannabis as well.

“It’s a major revenue generator,” said Howard of legal cannabis. “It frees up critical jail and prison space. It helps counteract the deadly opioid epidemic. And it gives farmers a major new cash crop. The longer we wait, the more we miss out on these benefits.”

“HB 136 was sponsored by a Republican policymaker — Rep. Jason Nemes, who bills the plan as the “tightest medical marijuana law in the country.” If it passes the Senate, it will establish a system of state-run cannabis retailers charged with providing patients with medicine”, notes High Times. “Legal products would not include smokable herb. Strangely, the state’s Alcoholic Beverage Control Board would head up regulations of the medicinal industry.”