In a disappointing and borderline archaic move Kansas’ House Corrections and Juvenile Justice Committee voted 7 to 4 to reject a bill that would have simply made marijuana possession a misdemeanor regardless of how many times someone is caught with it, rather than a felony as it is current for third convictions (punishable by up to 14 months in prison). The move would not have legalized or even decriminalized possession, just prevented the personal possession of small amounts from being a felony. 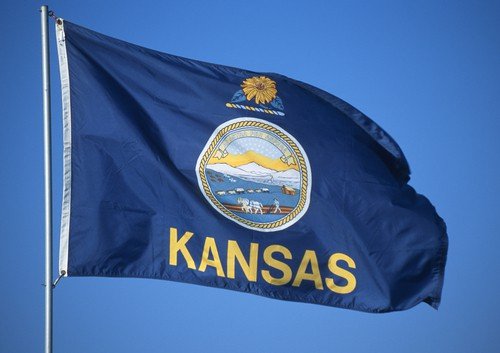 The bill initially said offenders now in prison for marijuana possession would be released, but the committee removed that provision from the measure. Still, the committee rejected the measure. Chairman Russ Jennings (R) said the debate on the idea is over for the year.

Jennings supported the bill and said continuing to make marijuana possession a felony is “pretty harsh.”

“I still don’t believe that marijuana should be legalized,” said GOP Representative Stephen Owens. “I believe this was a step in that direction.

“I thought this was mild enough that it might get through the committee,” said Representative Boog Highberger (D). “I can’t explain it.”

And Ed Klumpp, a former police chief in Topeka who is now a lobbyist, told the committee that current state law is “reasonable” because people convicted a third time of marijuana possession typically don’t go to prison for marijuana possession unless they’ve committed another felony (he specifically mentions aggravated assault).

This is despite data showing that there are numerous people in Kansas prisons for nonviolent marijuana offenses.