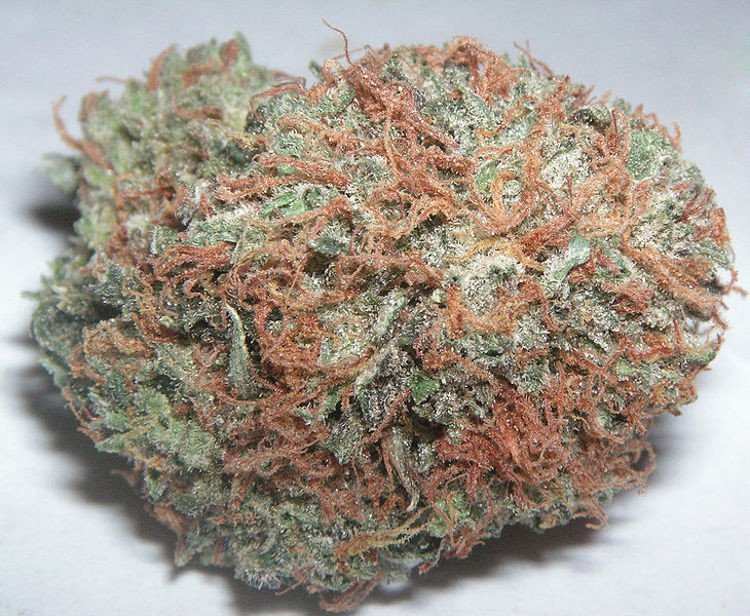 The 2016 election, which will be held on November 8th, is now just 50 days away. Five states – 10% of the entire country – will be voting on whether or not to legalize cannabis for everyone 21 and older, while four additional states will be voting on the legalization of medical cannabis.

For those wanting to know more information about each state’s proposals, here is a short breakdown:

Among the nine initiatives being voted on this November, Nevada’s Question 2 was the first be officially placed on the ballot. The measure would legalize the possession of up to an ounce of cannabis, as well as the personal cultivation of up to six cannabis plants, for those 21 and older. Those 21 and older will also be able to purchase cannabis from a licensed retail outlet.

Question 4, The Regulation and Taxation of Marijuana Act, is the most progressive of the legalization initiatives being voted on this November, given it would allow for the possession of up to ten ounces of cannabis, whereas it’s common among other legalization initiatives to limit it at one ounce. However, the ten ounce allowance only applies to a private residence; once in public, the limit is brought down to one ounce. As with the Nevada measure, the cultivation of up to six cannabis plants – and licensed retail outlets – will also be legalized.

The following is the exact questioning that will appear on the ballot this November 8th; “Do you want to allow the possession and use of marijuana under state law by persons who are at least 21 years of age, and allow the cultivation, manufacture, distribution, testing, and sale of marijuana and marijuana products subject to state regulation, taxation and local ordinance?”

According to polling released in May, 55% of Maine voters are likely to vote “Yes”.

According to its official state summary, Proposition 64 – the Adult Use of Marijuana Act – would “Legalizes marijuana and hemp under state law”, “Designates state agencies to license and regulate marijuana industry”, and “Imposes state excise tax on retail sales of marijuana equal to 15% of sales price, and state cultivation taxes on marijuana of $9.25 per ounce of flowers and $2.75 per ounce of leaves.”

Recent polling shows that 60% of California voters support legalizing cannabis, indicating that the measure is in good position to be approved this November.

If passed into law, Initiative 5 would legalize the possession of up to an ounce of cannabis, and the personal cultivation of up to six cannabis plants, for those 21 and older. State-sanctioned cannabis cultivation centers and retail outlets would also be legalized.

United for Care’s initiative would legalize the possession and use of medical cannabis for those who receive a recommendation from a physician. Patients will also be allowed to purchase cannabis from a licensed medical cannabis dispensary. The initiative is similar to the group’s 2014 initiative, Amendment 2, which received over 50% of the vote in the general election ballot bu failed to become law as it required 60%.

To confuse things, a second initiative to legalize medical cannabis has also made the ballot.

The North Dakota Compassionate Care Act of 2016, if passed into law, would legalize the possession and use of up to three ounces of cannabis for those who receive a recommendation from a physician. State-licensed dispensaries would also be legalized, accessible by any patient, and licensed cultivation centers would supply said dispensaries. A provision in the measure allows those living 40 or more miles from a dispensary to grow up to eight plants.

Oklahoma’s secretary of state confirmed recently that enough signatures were submitted on State Question 788 that it can be voted on this November. Although it must go through some technical hurdles before officially being placed on the ballot, they’re all technical and its appearance is all but guarantee.

Like Arkansas and Florida’s measures, the initiative would legalize the medical use, possession and licensed distribution of cannabis for those who receive a recommendation from a licensed physician.