Sensible B.C. officially launched its initiative drive to decriminalize cannabis possession today in British Columbia. The group now has 90 days to collect roughly 400,000 signatures to put the proposal to a vote of the people. 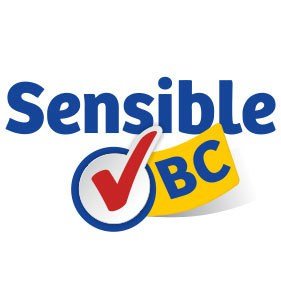 In February a multi-million dollar lottery winner pledged to donate over $500,000 to the group in order to help them get the initiative passed into law. However, the group plans to rely heavily on volunteer power; “We now have about 1700 people signed up to help get signatures so far, which is a very solid foundation,” states Dana Larsen, Director for Sensible B.C., “Plus people can still register to collect signatures over the coming weeks, so our ranks will continue to swell as we go along.”

According to Larsen, voters strongly support their proposal; “Our polls show over 70% support across BC for our proposed legislation,” he continues, “British Columbians overwhelmingly oppose police resources being wasted on pot smokers.”

Those interested in getting involved, or finding out more about this effort should go to Sensible B.C.’s website by clicking here.