During his final State of the City address this morning, New York City Mayor Michael Bloomberg laid out a plan to help lower the immediate punishment for those found with small amounts of cannabis. Effective next month, those caught and arrested for cannabis possession misdemeanors will no longer spend a night in jail, but will rather be set up with a later court date, baring of course that they pass a warrant check. 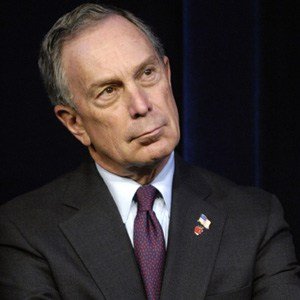 This is a small step, but when hundreds of thousands of people have been arrested for possession in the past decade, this could result in a lot of people moving forward who won’t need to sit in jail overnight for possessing a non-lethal piece of nature.

Mayor Bloomberg took it one step further, by endorsing Governor Cuomo’s proposal to decriminalize, on the state level, up to 15 grams of cannabis in public display; “There’s more we can do to keep New Yorkers, particularly young men, from ending up with a criminal record,” said Bloomberg, “Commissioner Kelly and I support Governor Cuomo’s proposal to make possession of small amounts of marijuana a violation, rather than a misdemeanor, and we’ll work to help him pass it this year.”

This announcement will surely be seen as a step forward, but cannabis reform advocates are likely to take little solace in a small policy shift coming from a mayor whose had more cannabis possession arrests on his watch than the past three mayors combined.