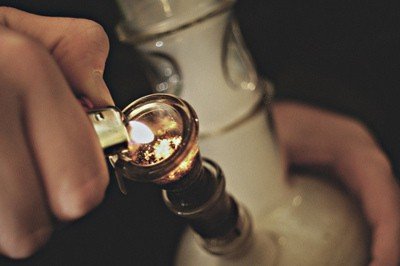 The Illinois Senate Criminal Law Committee has given approval to legislation that would remove the possibility of criminal penalties or jail time for the possession of small amounts of cannabis. The proposal now moves towards a full Senate vote.

Under the proposed law, those caught possessing up to 10 grams of cannabis would be, at most, given a $200 ticket; no number of offenses can result in jail time or a criminal charge. Under current law, the possession of 2.5-10 grams of cannabis is a class B misdemeanor punishable by up to six months in jail and/or a fine of up to $1,500.

A similar measure was approved last year by Illinois’ full legislature, though it was eventually vetoed by Governor Bruce Rauner who wanted changes to the measure (for example, that bill decriminalized 15 grams of cannabis; he wanted it reduced to 10, the threshold set for this new bill).

According to Senator Heather Steans (D-Chicago), the bill’s primary sponsor, it’s aimed at “providing more consistent and fair enforcement and prosecution of cannabis possession across the state.”