First introduced in January, Illinois House Bill 0001, which would legalize medical marijuana in the state, has been making its way through the legislative process. The measure 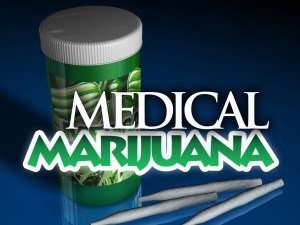 passed through its initial committee, the House Human Services Committee, with a vote of 11-4, and today, the bill officially moved passed its 2nd reading – it’s been placed on the calender for a full House vote.

If the measure becomes law, it would authorize the state’s Department of Public Health to issue licenses to qualifying patients who receive a recommendation from a physician. Those who do would be able to legally possess up to 2.5 ounces of dried cannabis. Cultivation and distribution centers would be established for patients to obtain their medicine through safe access points. The measure would take effect on January 1st, 2014.

According to one of the bill’s sponsors, State Representative Kelly Cassidy, the bill is expected to pass the House, and has “solid grounding” to become law this year.

According to polling released in February, only 32% of residents in Illinois oppose such a move.