Try telling that to the faces of the millions in our country who benefit from medical marijuana, “Representative” Luke Malek. 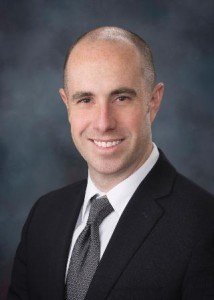 The statement was made by the Republican state representative while arguing in favor of an anti-marijuana resolution that passed Idaho’s House of Representatives today by a vote of 63-7. The resolution isn’t legally binding, and will have no effect on the laws of Idaho state: It simply makes a ridiculous declaration that Idaho lawmakers are behind the times and firmly oppose legalization, a policy that would bring their state jobs, tax revenue and a decrease in crime. The Senate passed the resolution last month.

Malek’s statement came as a response to Democrat Shirley Ringo, who argued that the resolution sends a negative message to those with terminal illnesses who use marijuana for medical reasons.

You can find a number of scientific studies to cite, showing some of marijuana’s medical value, by clicking here.

Idaho residents should also contact their district’s legislators, which they can find by clicking here, letting them know how disappointed they are with their decision to pass this resolution. Idahoans should also consider contacting their state’s governor, urging him to veto the bill.