How to Make Hash

How to Make Hash

As a rule, marijuana production has a lot of waste. Male plants do not produce the cannaboid rich bud that is used to produce the product that is smoked but it still has some resin glands.

Trimming, leaves and other plant parts also contain resin glands that are wasted in the traditional methods of harvest. These parts make up nearly 10 percent of the total THC in a given plant. Thankfully, hash, which can be created in a variety of ways, utilizes these wasted parts and concentrates them into a block of concentrated THC.

Hand Rolling
Hand rolling is considered the easiest, least expensive and yet highest quality method of creating hash. Unfortunately, it is also the most time consuming. First, dry the plant. Then, with clean hands, take the plant material and slowly roll it between the palms. 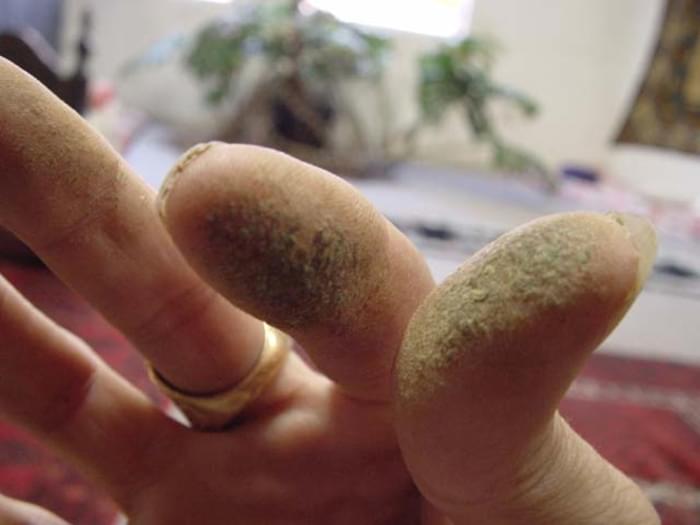 As rubbing continues, a black film forms on the hand. Continuing to rub will produce small balls of resin. This material can them be pressed into whatever form is desired.

Flat Screening
Flat screening takes less time than hand rolling and is still relatively inexpensive but it produces hash that sometimes contains particulates of the vegetable matter. It requires the purchase of a fine mesh screen. Other equipment needed includes a piece of glass or mirror to catch the trichomes as they pass through the screen, a credit card to push the plant parts around and the plant parts.

Blender Method
Another simple method that the home gardener can use is the blender method. This method utilizes the simple fact that while plant parts are lighter than water, the resin glands are not. Equipment needed includes a blender, ice cubes and water plus a silk screen, coffee filter and glass jar.

To create hash, place the plant parts in the blender along with the ice cubes and cold water. Then, blend for roughly one minute until it is green and frothy. Then, drain the liquid through the screen into the jar. Allow it to settle for 20 to 30 minutes.

Once resin glands have settled to the bottom of the jar, pour off roughly 2/3 of the water. Add more ice water and allow the resin to settle. Drain off as much water as possible without losing the trichome. Then, strain the liquid through the coffee filter and squeeze gently to drain. 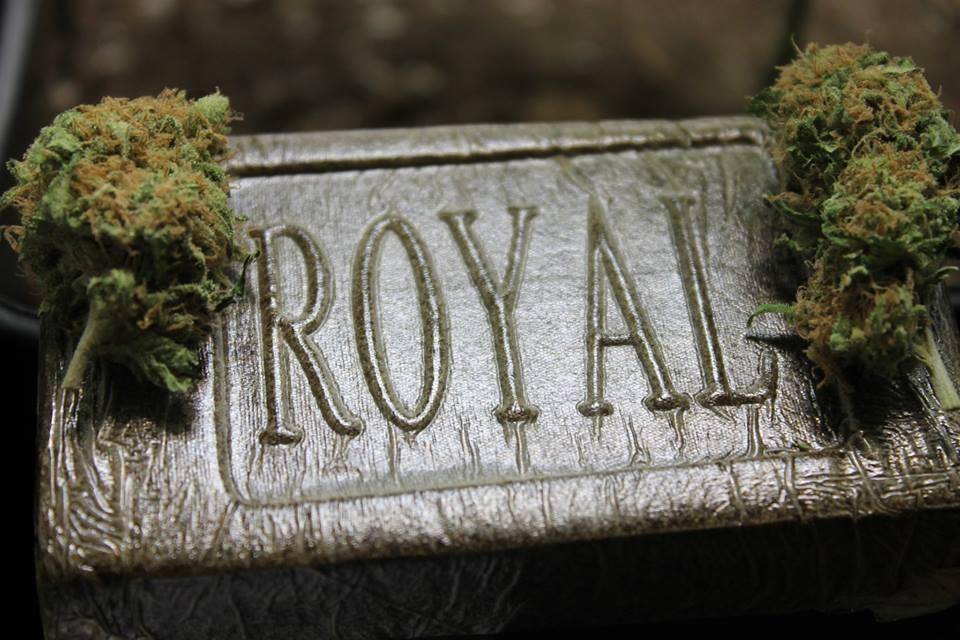 The resulting cold, slightly damp mass will be a ball of easily manipulated, potent hash. This product can be pressed into a mold or divided into smaller portions. Leftover plant parts can be washed a second time to remove leftover resin.

There are several other methods that can be used to create hash. Some are easily done by the home gardener but others require specialized equipment. Regardless of the method chosen, making hash allows the gardener to minimize waste and make the most of the THC found in the cannabis plant.