How Recent Government Legislation will Transform the American CBD Industry 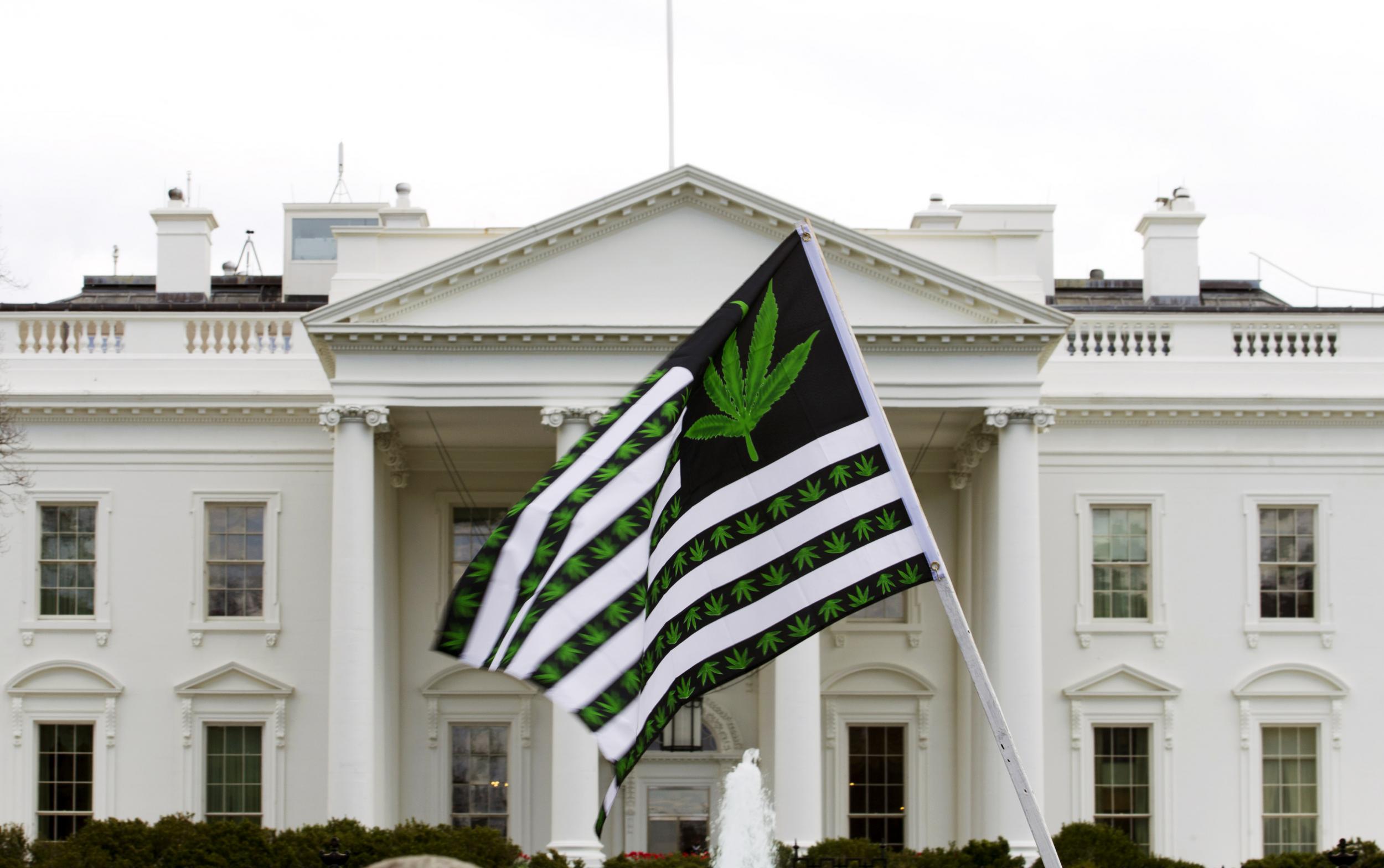 How Recent Government Legislation will Transform the American CBD Industry

The United States has had a long, conflicting, relationship with cannabis, cannabidiol(CBD), and other cannabis-derived products. Recently, this relationship has started to show signs of improvement as long-standing government regulations begin to lax. But while some small achievements are being made now, significant changes are going to have to take place for the American CBD industry to reach its full potential as a multi-billion dollar industry.

The History of Cannabis and CBD in America

While cannabis has been used for its therapeutic effects throughout history, it is only the events of the last century that forged the public’s negative attitudes towards cannabis-derived products. In the early 19th century, British researchers had started performing basic trials with CBD to test its supposed therapeutic effects. Some of the results of these trials highlighted the substance’s tendency to reduce the symptoms of those with cholera. These symptoms mainly had to do with digestion, easing nausea, vomiting, and stomach pain that patients experienced. Following this discovery, cannabis and cannabis extracts become extremely popular across many pharmacies and doctor’s offices. But then cannabis became political.

In the early 20th Century, a rising resentment for Mexican immigrants started to emerge in the United States. Considering it was the middle of the Great Depression, the U.S. population had begun to despise those immigrants who they believed to be stealing their jobs. This encouraged American diplomats to criminalize the use and production of a common Mexican substance: marijuana. Since then, the United States has treated cannabis and marijuana with the same scrutiny as other illegal substances such as cocaine, heroin, and methamphetamine. The undeniable connection with cannabis has severely damaged the CBD market, despite it only being an extract of the plant. For a while, it looked as though the legalization of cannabis products was never going to be a possibility, at least until recently, that is. 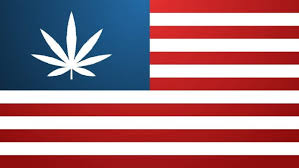 In the last ten years, the United States Department of Agriculture(USDA) has made a significant leap in its permittance of American hemp production. This is largely due to the fact that CBD and cannabis pose to be extremely profitable industries heading into the future. As Canadian legalization has demonstrated, there is a lot of value in both decriminalizing marijuana and profiting from its commodification.

As of January 22, 2021, the USDA completed a decade-long saga in its legalization of certain forms of hemp production. The recent amendment to the 2018 Farm Bill has come to be known as the ‘final rule’ for this particular document until further legal action is proposed. While the final rule on the legislation benefited American hemp production as a whole, its improvement has been viewed as almost negligible.

The USDA’s recent changes have come across as almost a courtesy as opposed to substantial improvement. This is partly due to the heavy involvement of the DEA throughout the production process. The biggest change to come out of the recent change was the improved negligence violation policy. Negligence violation, in this case, refers to the range of inaccuracy a hemp producer is allowed with regards to meeting the specified THC quantities.

What most outsiders don’t realize is that CBD extractors and hemp producers cannot have any of their product’s THC levels exceed 0.3%. The same thing applies to hemp-derived products like pure CBD isolate. This percentage is calculated based on a batch’s dry weight. Anything that exceeds it must be destroyed. Of course, this is where negligence violation and the DEA come into play.

The negligence violation used to state that any producer that had plants or products above the negligence violation threshold was subject to penalty. This still holds true, except now the threshold has increased from 0.5% to 1%. Objectively, this does make a difference, but it might not be large enough to propel the industry to another level. This particularly applies if the DEA continues to involve themselves both in the production of hemp and its legalization. 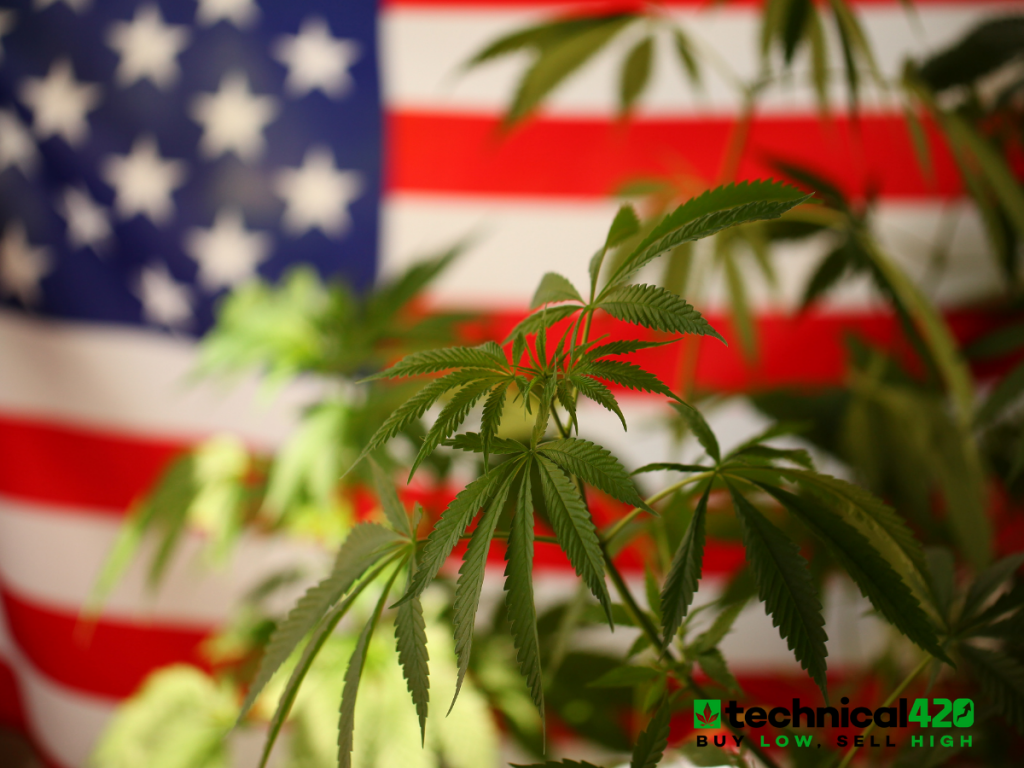 What Still Needs to Happen For American CBD to Take Off

The American CBD market depends on producers having as much freedom as possible. The freedom these producers are given is subject to federal legislation and the DEA. A huge barrier for hemp production, as it stands, is the mandatory use of DEA-registered laboratories when testing the THC concentration of a product. This is a crippling obstacle because the number of registered laboratories is far below the amount required to test all U.S. hemp products in a timely manner. A barrier this significant could put American CBD behind international producers.

When investing in CBD producers and products, local legislation should play a huge factor in your evaluation. If the local laws are quite restrictive, they may seriously limit the ability for supply to match demand. This may allow the entrance of foreign producers from Europe or Latin America.