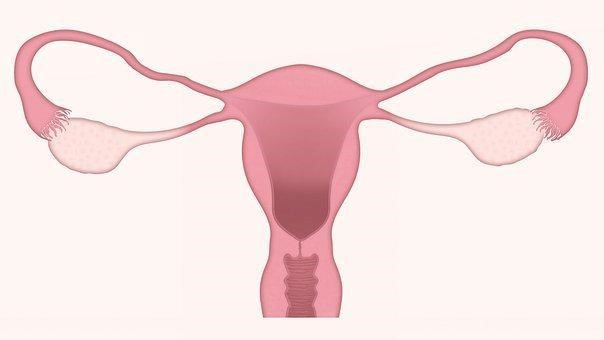 Menopause refers to a natural stage during a woman’s life cycle, which marks the end of her menstrual cycle. A woman is said to have attained menopause if she hasn’t menstruated for twelve consecutive months and can no longer conceive naturally.

Generally, menopause starts anywhere from 45 to 55 years. In the United States, the average age is 51 years.

Causes and Symptoms of Menopause

Menopause is a natural biological process that occurs when the ovaries age and can no longer produce sufficient reproductive hormones. These hormones include progesterone, estrogen, luteinizing hormone (LH), testosterone, and follicle-stimulating hormone (FSH). As a result, a woman’s body starts to undergo a raft of changes in response to these hormones’ shrinking levels.

Although not visible from the outward, one of the most notable changes that occur during menopause is the reduction in ovarian follicles’ activity. Ovarian follicles refer to the structures that produce the female reproductive eggs and release them from the ovary walls, triggering menstruation. These follicles play a crucial role in enhancing a woman’s fertility.

The reduced activity of ovarian follicles leads to infrequent and the eventual cessation of menstruation. As the menses become fewer and far between, they also tend to be unusually heavier and longer.

Menstruation can cause a series of uncomfortable symptoms, including;

These symptoms can begin about four years before a woman gets her last period. They can also occur up to four years after the last menstruation. 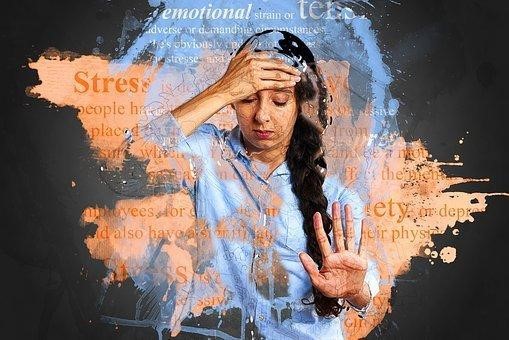 Treatment for Menopause Symptoms and the Role of Cannabis

Right off the bat, let’s emphasize that there’s no magic pill for menopause symptoms. So, even though many products claiming to make a difference in relieving some of the most bothersome menopause symptoms, they’re not 100% effective.

Traditionally, the symptoms of menopause have been managed using hormone therapy and certain medications and alternative medicine, home remedies, and lifestyle changes. Generally, most treatment options target some of the core symptoms of the condition.

Recent studies suggest that more women are either using or are eager to use cannabis extracts like cannabidiol (CBD) and tetrahydrocannabinol (THC) to manage the symptoms of menopause. 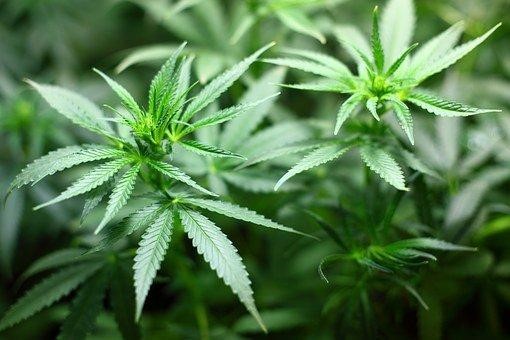 The following are some of the menopause symptoms that you can relieve with cannabis:

Menopause can trigger excruciating headaches and painful joints. Thankfully, cannabis contains powerful analgesic properties that might relieve pain without leaving you with side effects.

Extracts from the plant (known as phytocannabinoids) fight menopause-induced pain by enhancing the performance of some of the body’s pain-signaling receptors located in the endocannabinoid system. Numerous studies have confirmed that CBD might be effective against some of the most severe forms of pain, including multiple sclerosis and arthritis pain.

Stress, anxiety, and depression are other common symptoms of menopause that you can relieve using cannabis.

Generally, anxiety levels often rise in correspondence with the stimulation of stress hormones like cortisol. Fortunately, cannabis can inhibit the effects of cortisol. On the contrary, the herb increases the body’s signaling of ‘happiness’ chemicals like dopamine and serotonin.

By relieving stress and anxiety, marijuana can also address other primary menopause symptoms triggered by stress, including elevated heart rate and mood swings.

Cannabis has been used from time immemorial as an aphrodisiac, and there’s plenty of documented evidence suggesting that weed can enhance sexual desires. For instance, a study revealed that men and women who used cannabis consistently had up to 20% more sex than those who didn’t. You can search buy weed online canada and experience a wide variety of cannabis supplements.

Now, there are numerous ways cannabis can improve your overall sex life. First, the herb’s analgesic properties come in handy in treating the pain induced during sex, which is medically known as dyspareunia. Secondly, weed clears your mind of racing thoughts, which is also crucial to having an explosive sexual experience.

Lastly, certain cannabis extracts like CBD are vasodilators. They dilate blood vessels and improve blood flow to the sexual organs, which might help fight vaginal dryness.

Last but not least, you can use cannabis to treat insomnia and other sleep disorders.

Cannabis can combat insomnia in various ways. For instance, the herb has been shown to shorten sleep latency, which means you’ll take considerably shorter to fall asleep. Cannabis also works against insomnia by treating some of the conditions that often occur alongside sleeplessness, such as post-traumatic stress disorder.

Plus, the herb can shorten or eliminate Rapid Eye Movement (REM) sleep. That ensures you have fewer dreams and sleep more. What’s more, cannabis might even relieve REM sleep behavior disorder (RBD). 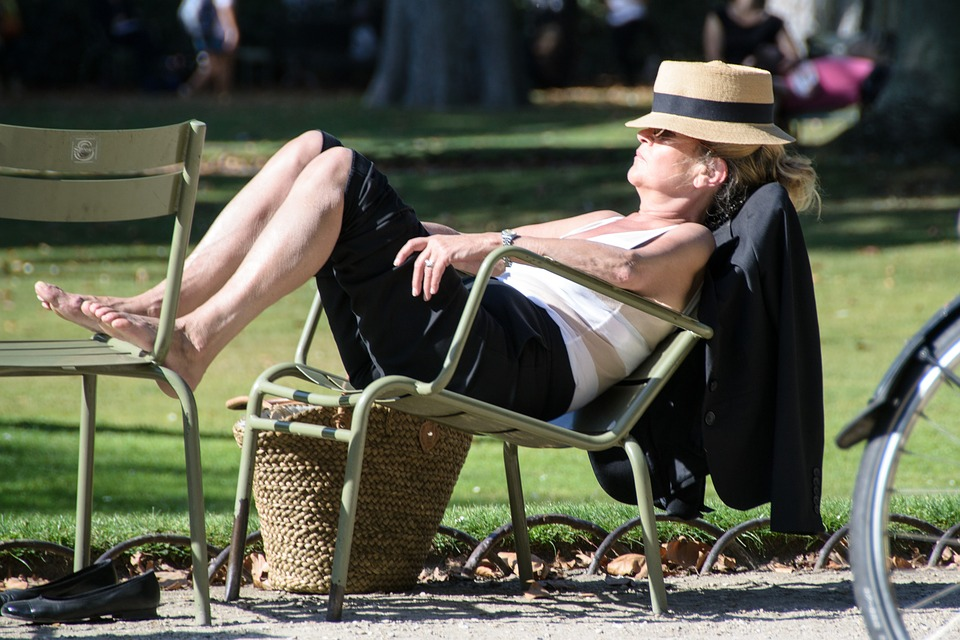 Cannabis may not be the magic pill for menopause symptoms. However, extracts from the plant can make a world of difference in terms of relieving some of the most annoying symptoms of menopause.