How Marijuana Wax is Made 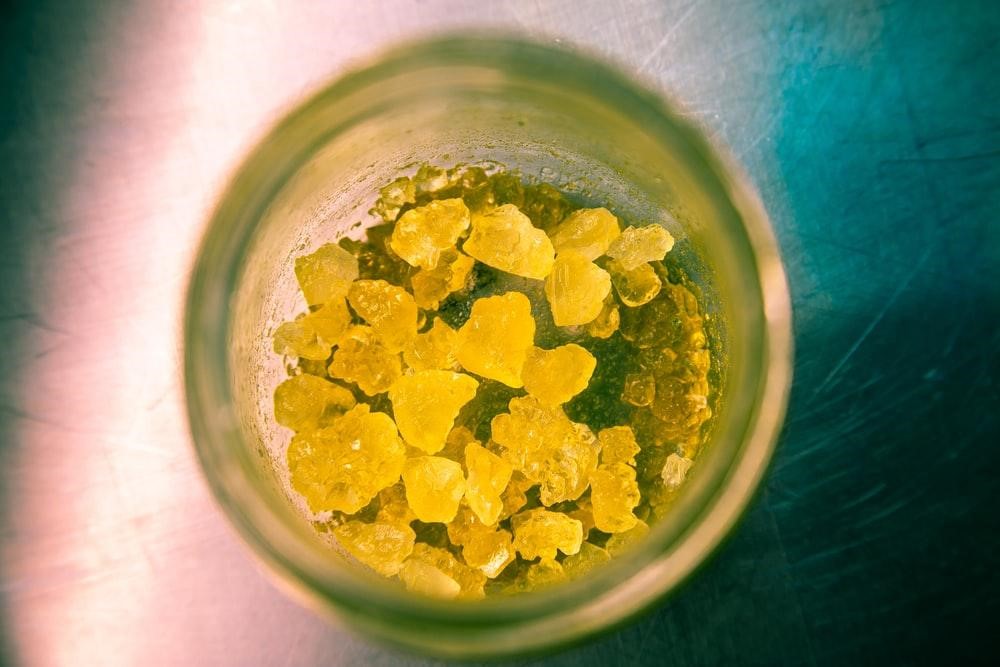 How Marijuana Wax is Made

The cannabis market keeps growing steadily every year. The number of different products available is continuously rising, but marijuana wax is still the most potent cannabis product money can buy. That’s why it’s trendy among experienced users.

Marijuana wax is also popular because you can use it with vaporizers, bongs, pipes, and other popular smoking devices. It allows users to experience THC in its purest form, making it very popular among health-concerned users and those looking for that “high” feeling.

But What Is Cannabis Wax Exactly? 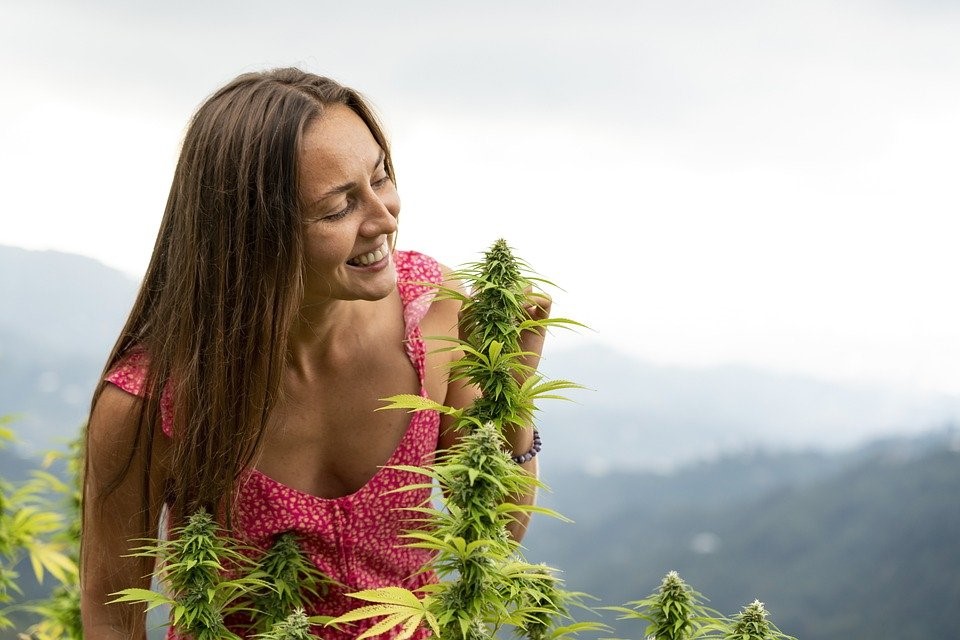 Cannabis wax is a type of Butane Hash Oil or BHO. It is made using butane gas in a process that extracts cannabinoids and terpenes from the plant flower. The process produces a puree cannabis extract that resembles beeswax, hence the name cannabis wax. The result can come in many different textures, colors, and products, depending on the extraction method.

At a glance, cannabis wax looks very similar to shatter, but it’s much purer. Cannabis wax is often over 80% pure THC. The extraction process does a great job at providing a clear extract, so cannabis wax is translucent, while shatter is more cloudy.

Cannabis wax has many names, and people tend to use it to treat severe medical conditions and help alleviate symptoms such as chronic pain, insomnia, joint pain, and so on. The end product is extremely potent and offers a much stronger high than most other cannabis products.

How Is Cannabis Wax Made?

The process of making cannabis wax is quite simple. Many people make their own DIY cannabis wax extract by applying straightforward techniques. However, making your version of this product is not recommended as you have to know what you’re doing, as a single mistake can have dangerous consequences.

When compared to shatter, cannabis wax is made using almost the same process. First, cannabis buds and trimmings are soaked in liquid butane to separate the trichomes from the rest of the plant. Once the first stage is complete, the THC-rich mixture is then heated to evaporate as much butane as possible. Shatter, on the other hand, is simply heated and left to cool down after this stage.

On the other hand, wax goes through an irritation during purging to increase purity and provide a unique waxy texture. That can be done using a few different methods during the purification process, including shaking, stirring, and whipping. In the end, the only thing left is a thick substance that looks and feels like sugar wax or a smooth concentrate called budder. Many people think that translucent wax is purer than cloudy extracts, but the only real difference is in creating the concentrate.

How Is Cannabis Wax Used?

Cannabis extracts such as wax are usually thick, sticky substances that can be hard to intake. That’s why most users mix the wax with the cannabis flower. They simply sprinkle a regular joint with some wax and roll it like a typical joint. Here are a few quick tutorials on how to use cannabis wax.

Hash is also a THC concentrate, which means that you can use a hash pipe on cannabis wax as well. You could invest some money into a more advanced device, but you can also use a classic hash pipe as long as it works with solvent-based extracts. Pipes that work only with regular hash and kief won’t be enough.

Cannabis extracts such as wax are also called dabs because most users consume them using dabbings. In other words, users use special equipment designed to burn through the wax.

You’ll need a dab oil rig and a blowtorch to get started. After you place the cannabis wax into the tank, be very careful about how many puffs you take because the effects are much stronger than smoking a classic joint.

Most people who enjoy cannabis use vaporizers these days as they are a much safer alternative to smoking a joint. While most commercial vaporizers can’t work with extracts such as wax, some other, more advanced models can.

The problem is that most vaporizers can’t reach the temperature needed to vaporize the wax. If you’re planning on vaping cannabis wax, make sure you do your research and find the models designed for that specific use. Otherwise, you will not only waste the wax, but you can also break your vaping device for good.

What Are The Benefits Of Using Cannabis Wax? 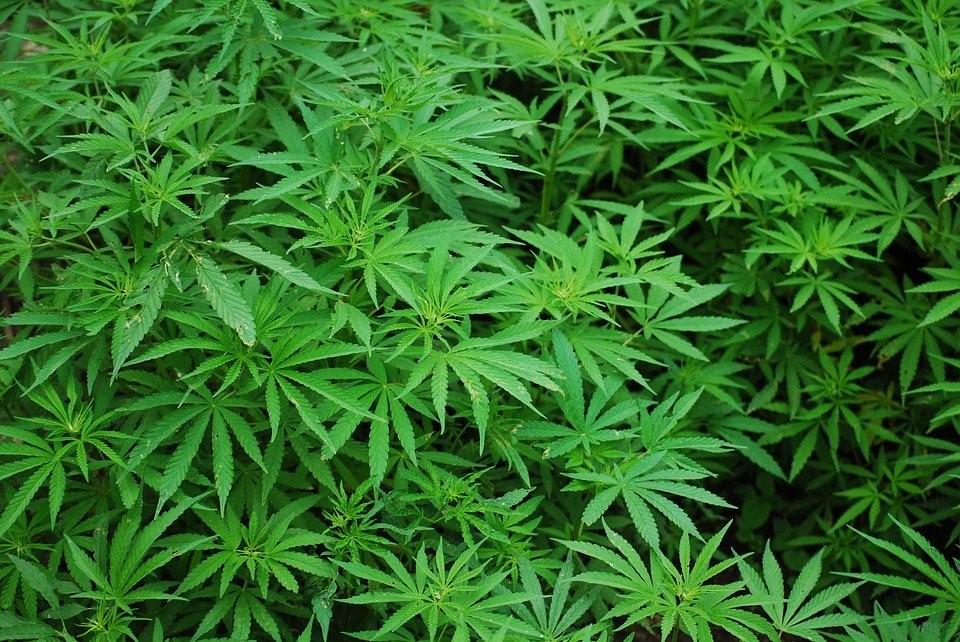 Since cannabis wax is very pure, it provides immediate and potent effects. These effects are often too powerful even for experienced users, let alone people who are still new to cannabis. Cannabis wax is usually used by veteran users looking for a more potent effect than they get from other methods.

Again, since wax is a pure extract, it offers a richer taste than vaping and smoking. When speaking about health benefits, they are the same as any other method of cannabis use. The key is to slowly increase the dosage to make sure that you don’t get overwhelmed.

How Safe Is Cannabis Wax?

People often criticize extracts made with BHO because of the dangerous extraction process involved in creating wax. BHO is a hazardous substance, and many people think that products made using it simply can’t be safe for consumption.

Another problem is that the current state of the cannabis market has few regulations when it comes to wax and shatter production. There is no guarantee that the product is clean and reliable, as users don’t have clear statements on how much BHO is left in the mix.

Some users are concerned about the THC dosage found in cannabis wax, which is often over five times higher than other products. People are scared of overdosing, even though it’s pretty much impossible to overdose on THC. However, the psychological effects can be very strong, and some people can experience intense feelings of paranoia and anxiety.

Cannabis wax offers one of the purest forms of THC. It’s a potent product that provides a strong high that is often too intense, even for experienced users. So, if you’re planning on trying cannabis wax, make sure that you do your homework, as it’s probably much stronger than you expect.