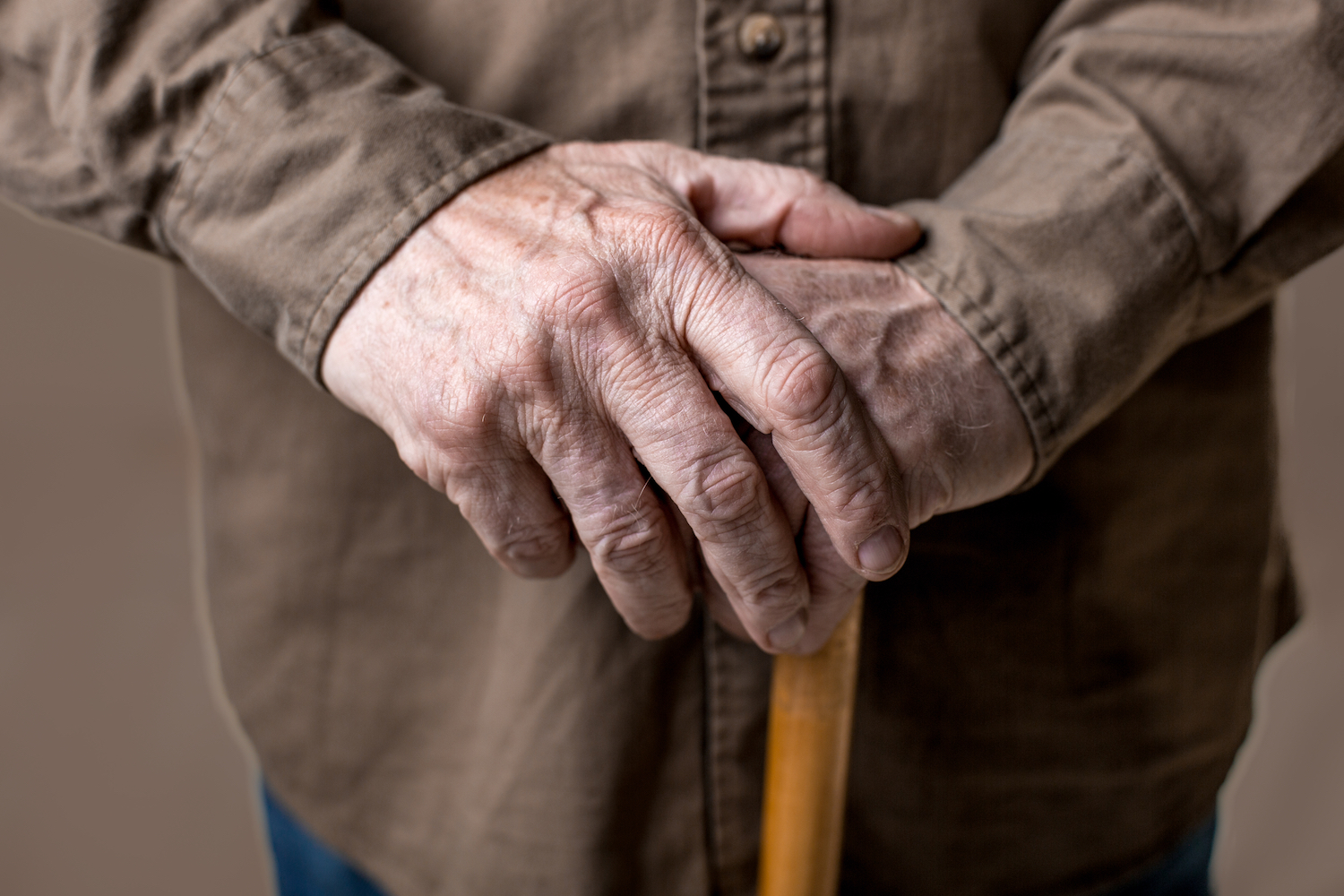 For decades cannabis researchers have been investigating the impact cannabis has on neurological diseases. Numerous trials have been run using medical marijuana and CBD tinctures to treat or reduce the symptoms of Parkinson’s Disease. This is not the first medicinal trial of its kind. Cannabis and CBD oils have often been used to reduce the effects of epilepsy and several other neurological issues, so why not Parkinson’s? Though trialing is relatively new and there is no clear scientific evidence as of yet, anecdotal evidence from patients is looking positive.

In 2019 Parkinson’s UK published feedback given by 1,600 Parkinson’s sufferers and 29 health care professionals. They made it clear that no evidence is available and that there are real potential risks to treatment. However, they also stated that there have been promising effects noted in lab studies. The effects were so promising that Parkinson’s UK began funding for the worlds first clinical trial. This trial would be used to assess whether or not CBD could treat the psychosis symptoms of Parkinson’s. This trial was to take 3.5 years and would consider potential risks, side effects, and proper dosage. As with many medications for severe diseases and medical problems, the side effects involved with traditional Parkinson’s medications can be severe. This meant that there was little trouble in finding willing participants for drug trials.

On surveying medical professionals it was found that most had been asked about cannabis-based alternative treatment by their patients. Key findings from surveying both medical professionals and Parkinson’s sufferers showed there is a significant amount of interest in using or starting to use CBD products for treatment if they were proven effective.

Several fascinating studies have been done on the effects of cannabis on Parkinson’s, so let’s have a look at just a few.

In a 2004 survey by the Prague Movement Disorder Centre, 25% of 339 respondents had tried a form of cannabis-based treatment. Out of these respondents, 45.9% had described some form of significant benefit from the treatment.

Volume 33 of Complementary Therapies in Medicine states that 40% of patients with Parkinson’s Disease or Multiple Sclerosis are already self-medicating with cannabis. These users reported a lower rate of neural dysfunction and potential improvement in memory, mood and fatigue. Most critically many reported a reduction in their usual medication since starting to use cannabis. This survey was anonymous and was supported by the Michael J. Fox Foundation as well as the National Multiple Sclerosis Society. The survey took into account a range of demographics as well as assessing many aspects of the diseases.

Of course, if we want to look at medicinal cannabis use it’s a good idea to ask Colorado.

In an article discussing evidence-based complementary medicine specifically focusing on Colorado-based patients, the survey results were very promising. It discusses a study approved by The Colorado Multiple Institutional Review Board used to collect anonymous data from a wide range of patients. A survey was provided to patients at the University of Colorado Hospital Movement Disorders Clinics and Parkinson’s Disease support groups. The survey looked in-depth into the past of the patient and their use of cannabis-based and non-cannabis-based treatments.

It then looked into every aspect of their symptoms and whether there had been worsening, no change, improvement or significant improvement in individual aspects of the disease. Out of the patients who took the survey a small percentage had used cannabis as a medication. However, from that group, 78% reported a marked improvement in their symptoms. Of course, this is a tiny sample size but out of the most effective treatments cannabis ranked highly for mood improvement and sleep improvement and was also found to improve mobility and overall quality of life.

In 2020 a study was published by the PNAS, Proceedings of the National Academy of Sciences. This looked into the deeper reasons behind diseases like Parkinson’s. Primarily that a protein in the brain that may be able to be selectively targeted to build a barrier, potentially able to slow the progression of Parkinson’s Disease. This has lead to further consideration of the role cannabis may be able to play in combating and slowing neurological diseases. Their study showed that almost 80% of surveyed Parkinson’s sufferers were already using cannabis to reduce symptoms and improve quality of life.

Yet another survey was launched by the Parkinson’s Foundation to gather anecdotal evidence supporting this claim. This survey will collect information from Parkinson’s patients surrounding the risks and benefits they have encountered from cannabis use, their methods and frequency, and their reasons for and against cannabis use. James Beck, the Chief Scientific Officer of the Parkinson’s Foundation, stated that “We exist to help the PD community, and right now they are interested in knowing if and how cannabis can be beneficial or if it can lead to a better quality of life. We want to help answer that question, when it comes to research, this is an unexplored area that has the potential to treat Parkinson’s symptoms.”[1]

Unfortunately at the moment, we are scientifically in a place where there is not enough proof to support the use of cannabis in the fight against neurological disease. However, we are currently living in the age of alternative medicinal exploration. So far these sources I have mentioned and many others have collected swathes of data that support the use of cannabis for Parkinson’s. We’ve known for a long time that cannabis is capable of reducing symptoms and helping those who are suffering, even if many governments don’t want to admit it. With this kind of scientific and medical research is supported on a global scale we are closer than we’ve ever been to finding treatment for neurological diseases that affect millions of people.

Many folks are not waiting for the government to help and are just purchasing discount cannabis seeds and growing their own cannabis.