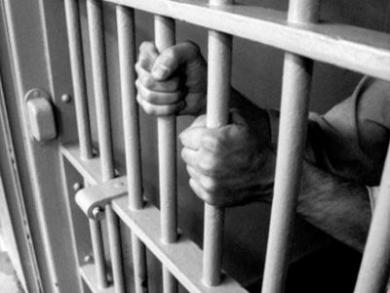 Earlier today the United States House Judiciary Committee gave unanimous approval to the Sentencing Reform Act, a historic bill that would reduce mandatory minimum sentences for drug offenses, expand judges discretions to give sentences lower than the mandatory minimums in some cases, while making most of the sentencing changes apply retroactively.

“This vote today is a significant step toward reducing the federal prison population,” says Michael Collins, deputy director of national affairs for the Drug Policy Alliance. “We have a bill moving in the Senate, and now we have a companion bill moving in the House, so I’m optimistic we’ll have legislation on the President’s desk in a matter of months.”

The vote comes a few weeks after the Senate Judiciary Committee advanced a their version of the bill with a 15 to 5 vote.