A study published in the Journal of Epidemiology and Community Health found that those with a high IQ as a child are more likely to use illegal drugs as young adults. 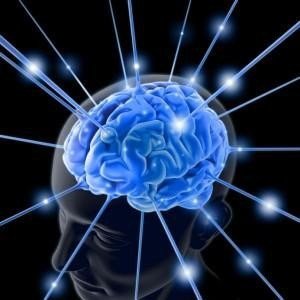 For the study, researchers used data from roughly 8,000 people from the British Cohort Study, a large ongoing population study which examines lifetime drug use, socioeconomic factors, and education levels. IQ scores were measured at the ages of 5 and 10; years later, data was gathered on drug use at the age of 16, and again at the age of 30.

After analyzing the data, researchers found that men with high IQ scores at the age of 5 were around 50% more likely to have used illegal drugs such as ecstasy and cannabis compared to those with considerably lower scores when they were adults.

For women, the link was even stronger. Those with high IQs were nearly twice as likely to use illegal drugs compared to those with lower IQs.

The study, which was conducted by researchers at Cardiff University, concludes that; “High childhood IQ may increase the risk of illegal drug use in adolescence and adulthood.”

A person’s rate of depression during adolescence, their parental social class, and their lifetime household income had no effect on these findings.

The study, which was published in 2011, can be found by clicking here.