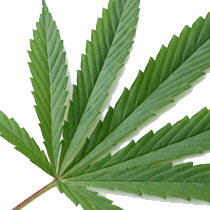 The facility is the first such venue in the U.S. to receive government assistance. According to WIVT, a local TV station in Binghamton where the plant will be located, the state is giving an initial investment of $650,000. The funding is coming as part of an initiative by Governor Andrew Cuomo to start a hemp processing plant in the Southern Tier.

“The emerging industrial hemp industry has the power to transform the agricultural economy,” Governor Cuomo said following the announcement of the investment.

“[I]t’s a very important development that we are promoting”, says,Assemblymember Donna Lupardo.

The $650,000 is the first of New York’s $5 million fund designated to boost the industrial hemp industry.