In a public statement made today, Helen Clark, Head of the United Nations Development Program, has made it clear that she feels that the war on drugs has failed. 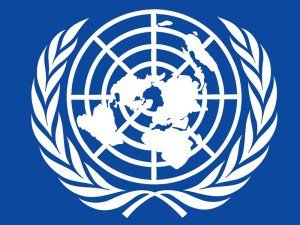 “I’ve been a health minister in my past and there’s no doubt that the health position would be to treat the issue of drugs as primarily a health and social issue rather than a criminalized issue,” Clark told Reuters. “Once you criminalize, you put very big stakes around. Of course, our world has proceeded on the basis that criminalization is the approach. To deal with drugs as a one-dimensional, law-and-order issue is to miss the point.”

According to Reuters, Clark stated that there is increasing evidence that the war on drugs has failed, with criminalization often creating more problems than it solves.

Helen Clark is the former Prime Minister of New Zealand.