Today Hawaii’s House of Representatives approved Senate Bill 642, a measure which expands Hawaii’s medical cannabis program. The measure, which has already passed the Senate, now heads to the governor 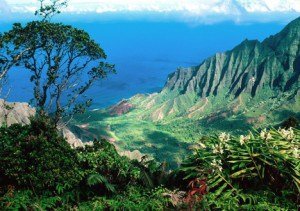 for final approval. This bill would be the first alteration to the state’s medical marijuana law since its introduction in 2000.

The legislation would alter current law which allows a patient to possess up to 3 ounces, and cultivate up to 3 plants. It would expand this number to 4 ounces, and 7 plants, allowing qualifying patients the ability to better accommodate their medical needs.

Unfortunately a provision was added which would limit those who may issue medical marijuana authorizations to a patients’ “primary care physician”. As they should, advocates in the state are planning to fight this provision in the upcoming legislative session, before it takes effect.

If the measure is signed into law, it’ll take effect in January, 2015.