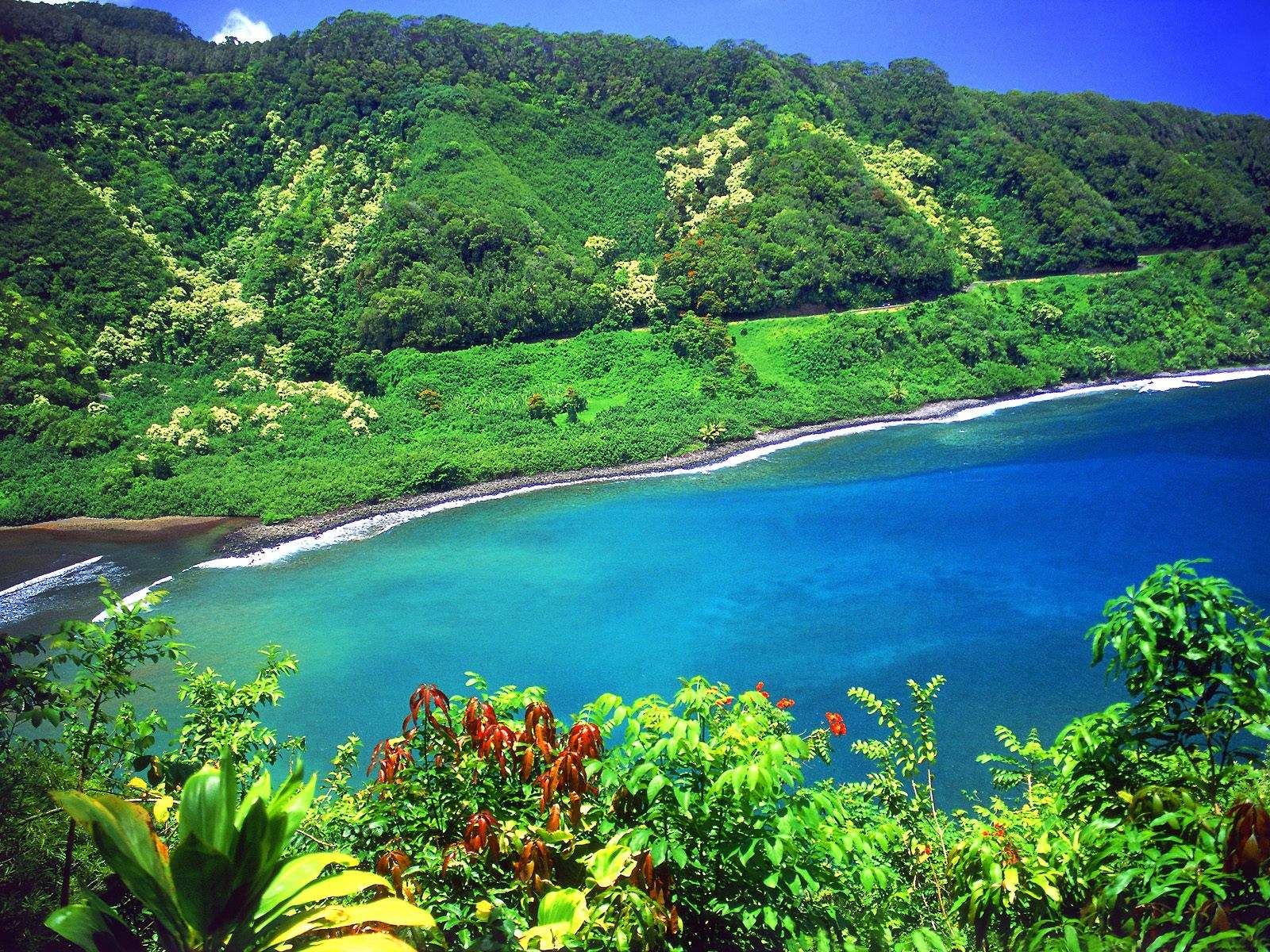 The Judiciary Committee in the Hawaii House of Representatives today gave approval to a resolution –  HCR 127 – that would establish a study on the potential decriminalization of all drugs. The vote was 7 to 1.

Specifically, the measure directs the state’s Legislative Research Bureau to “conduct a study on the feasibility and advisability of decriminalizing the illegal possession of drugs for personal use in Hawaii” so that it would “constitute an administrative or civil violation rather than a criminal offense.” Researchers will examine Portugal’s model of drug decriminalization, with the study to be finished and presented to the legislature by the end of the year.

In Portugal, the personal possession of all drugs has been decriminalized for nearly 15 years, and the results have been a resounding success. According to a report by the Cato Institute, not only has drug usage rates declined in the country since decriminalization, addiction rates, overdose deaths and STDs are also down drastically (with much of this due to the fact that the government is now offering treatment without threat of legal ramifications).

HCR 127 will now head towards a full House vote, where its passage will send it to the Senate.