Hawaii said Tuesday that it will be the first state to require marijuana sales to be handled without cash, saying it wanted to avoid robberies and other crimes targeting dispensaries. 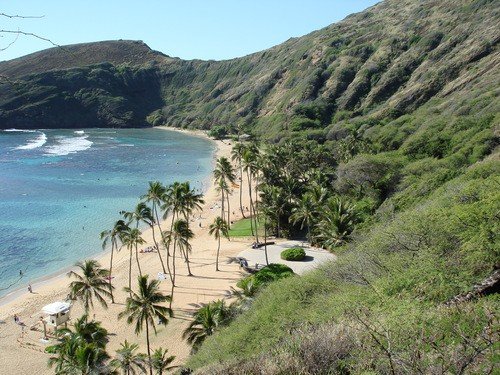 Medical marijuana dispensaries in Hawaii won’t be allowed to accept cash beginning Oct. 1 and will require people to use a debit payment app instead. The app is already an option for marijuana transactions in six states, including California and Colorado.

Many marijuana businesses use cash because banks fear pot money could expose them to legal trouble from the U.S. government, which regulates banking and still bans marijuana.

Hawaii was among the first states to legalize medical marijuana in 2000 but the state didn’t grant licenses to any dispensaries until last year. Maui Grown Therapies became the first to open last month after the state Department of Health gave it approval to begin sales.

During the Obama administration, the Justice Department issued guidelines to help banks avoid federal prosecution when dealing with pot businesses in states where the drug is legal.

But most banks don’t see those rules as a shield against charges that could include aiding drug trafficking. And they say the rules are difficult to follow, placing the burden on banks to determine if a pot business is operating within the law.