A voter-approved city ordinance to decriminalize marijuana possession will take effect tomorrow, May 1st, in the city of Grand Rapids, Michigan. The ordinance alters current law, making it so that 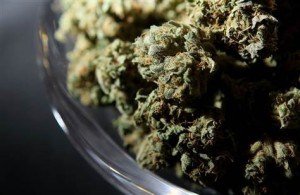 a person caught in possession of marijuana will be given a civil infraction, rather than a misdemeanor which carries the possibility of jail time.

The ordinance would have taken effect months earlier, but was delayed due to a lawsuit involve Kent County. The court ruled that the new ordinance is legally binding.

“The Grand Rapids City Commission is committed to implementing the City Charter amendment approved by voters to permit issuance of civil infractions for certain marijuana offenses”, the city attorney of Grand Rapids in a statement issued today.