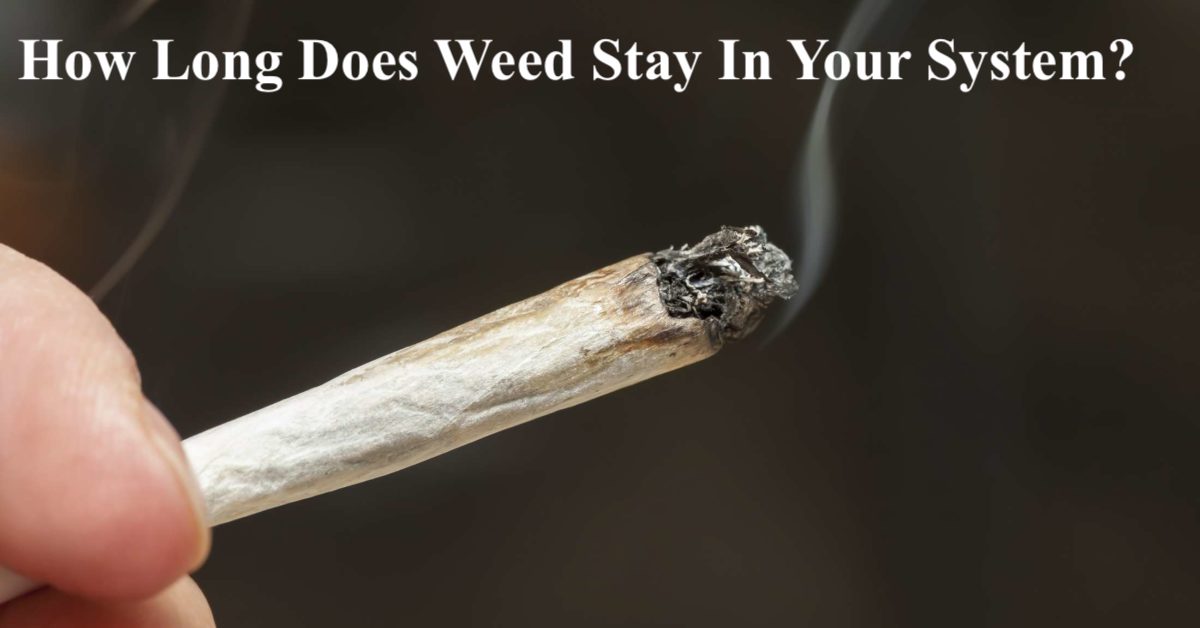 The active ingredient in weed is a chemical substance called THC that when entered the body is absorbed into the bloodstream. The THC is broken down in the liver into metabolites and some may temporarily get stored in the fatty tissues and the drug tests look for the traces of metabolites in the body.

Many cannabis users remain concerned about the issue of how long the weed can be detected in their system. Keeping the constant curiosity in the minds of users, in this article we have gathered an overview on ‘How Long does weed stay in your system?’

Weed is usually detectable in bodily fluids for 1 to 30 days after use; however this time framework may vary according to dose. Also, if used with other drugs, weed may be detectable in hair for several months.

Weed detection windows are based on how much an individual smoke or ingest, as well as how often they do. In general, higher doses and more frequent usage can lead to a longer detection time frame. For instance, in cases of regular uses of weed, the detection windows in blood, hair, urine, saliva, and more may be detectable for several months since the last use. For record, the longest reported detection time was more than 90 days.

Let’s know how the detection system works, how long does it take to weed to break down in your system, and what are the factors that affects the weed to stay longer in your system: 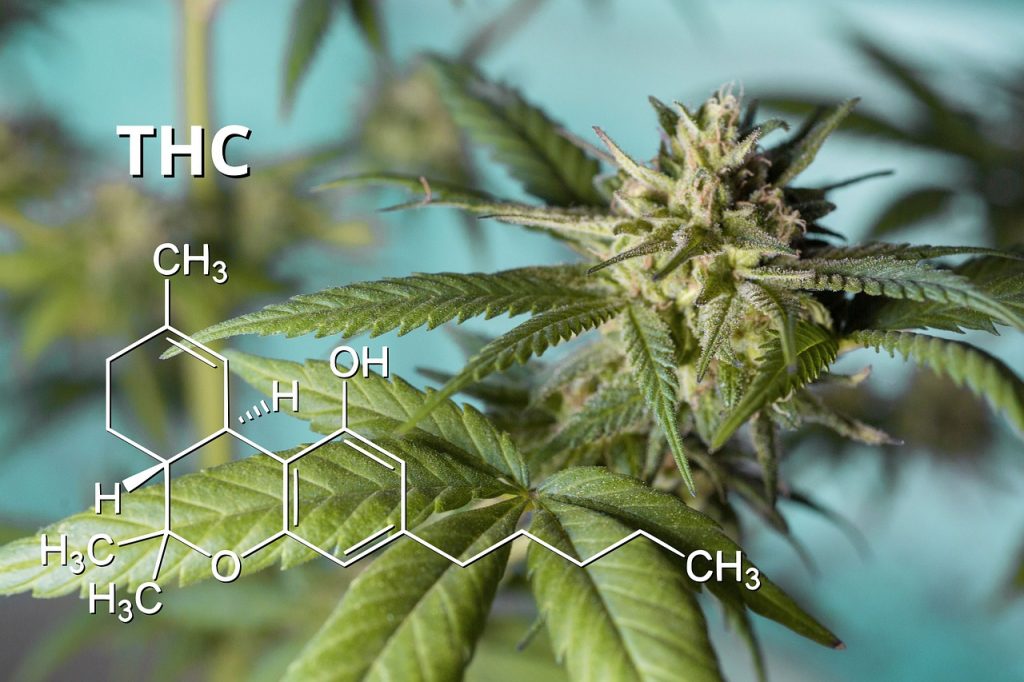 A number of factors affect how long weed stays in your system. Some of these factors, such as your age, gender, and BMI are not related to the drug itself, but it entails how your process and metabolizes the drug depending on these factors.

The other factors that affect weed detection time depends on the quality of weed and how an individual intake it. The frequency and dose of the weed intake are the primary factors. The more frequent you are and the higher dose is, it takes more time to get rid of weed from the system. As far as the quality of the weed is concerned, it suggests that the more potent Weed delivery is, meaning having high THC, it will stay in the system longer. Further, the mode of intake is also a relative factor. Let’s see some of them in detail:

The mode of weed intake also impacts the detection time. If the weed is smoked or vaped, the THC level in such cases drops faster in the body than in the case when you ingest the weed. Hence, Edibles take longer time to process or break down in the body and leave your system undetected.

It is a proven statistics from experts that says that the length of time on how long the weed stays in your system depends mainly on the factors like how often a person used weed, how much they use or the quantity of their intake, and especially how long they have been using it, meaning if he/she is a regular or just light user.

The metabolism capacity of an individual body also plays a huge role in the weed detection time. The faster your metabolism is the faster weed will leave your body. But the metabolism is affected by many factors such as age, physical activity, and certain health conditions.

Gender also is a crucial factor in detecting the weed remains in your body. A female body tends to have higher levels of body fat and hence their body often metabolizes THC at a slightly slower rate than their male counterparts.

Dehydrated body is one of the factors to prolong the time framework for weed detection. When you are dehydrated the body has more concentrations of THC in the body. If you hydrate yourself completely by drinking water, it will somehow dilute the THC level. The hydrated body surely won’t make you pass a drug test, however it is likely to give you another retake test chance.

THC metabolites are often stored in the fat cells in your body, so the higher your body fat (or BMI) will be, the slower you will likely be able to metabolize and excrete the weed.

How long is it detectable via drug testing?

Drug tests measure cannabis and its by-products, or metabolites. While the effect of weed goes away soon the metabolites remain as a trace to indicate the intake of weed.

Blood testing: Weed tends to get detected in the bloodstream within seconds of intake and the metabolites remain in there for days. Usually it is detectable in blood for 1-2 days but in some cases it’s been detected even after 25 days.

The time framework in other testing are:

Weed may stay in the body system for several days or for several months since last use. There is no accurate detection theory as it all depends on the sensitivity of the test used, and other factors as aforementioned.