Copenhagen Wants To Import Cannabis From Washington And Colorado

Copenhagen Wants To Import Cannabis From Washington And Colorado

The City Council of Copenhagen, Denmark is considering a test-run of legalization – and has expressed interest in importing cannabis from the U.S. Proposing a 3 year trial, the Council claims that, “the legal sale of cannabis will result in decreased gang criminality, more prevention and a better life for average cannabis users”. 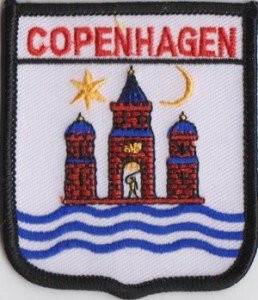 o the Deputy Mayor for Social Affairs Mikkel Warming, the city is “looking abroad for where we could import cannabis”. He continues, “We realise of course that there are a lot of international conventions and regulations to deal with, but we think it is possible.”

Specifically, city officials have targeted Washington and Colorado as potential import sites, as well as places like Great Britain (where they produce cannabis for medical use), though they say no trade agreements will be established without discussion with federal authorities.

The trial will be discussed at a City Council cannabis conference on Friday, where guest speakers will include Seattle City Attorney Pete Holmes. If it goes into effect, cannabis would become legal for purchase and use by residents of the city 18 and older.

Waming states: “If it is successful, we will work towards permanent legalisation in Copenhagen and the whole of Denmark.”