Legislation to establish a Drug Policy Commission to examine alternative approaches to the failed drug war has passed Congress. 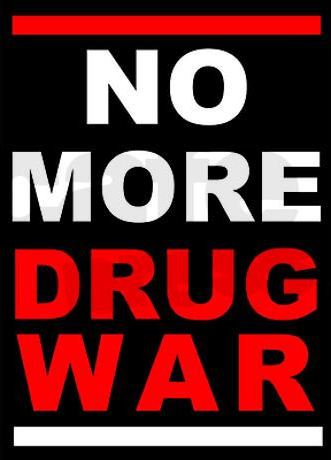 The Western Hemisphere Drug Policy Commission Act (H.R. 1812), introduced by Representative Eliot L. Engel (D- NY), was included as part of the Department of State Authorities Act (S. 1635), which passed the Senate on Friday. It now heads to President Obama’s desk for final consideration; he’s expected to sign it into law.

“I thank my colleagues in the House and Senate for joining me in sending the Western Hemisphere Drug Policy Commission to President Obama’s desk”, says Representative Engel. “Over the last few decades, we’ve spent billions and billions of taxpayer dollars on counternarcotics programs in Latin America and the Caribbean. The Western Hemisphere Drug Policy Commission will force us to take a fresh look at our drug policy and make sure we have the best strategy moving forward.”

Engel continues; “We need to have an honest assessment of what has worked and what has failed as we consider how to spend our counternarcotics dollars in the future. With heroin use on the rise, our children deserve no less than a fair evaluation of our drug policy.”

According to a press release from Engel’s office, the Western Hemisphere Drug Policy Commission will be; “an independent U.S. government commission that will evaluate American drug policies and programs in Latin America and the Caribbean; assess which efforts are succeeding and which are not; and make recommendations to the President and Congress on future counternarcotics policies.”