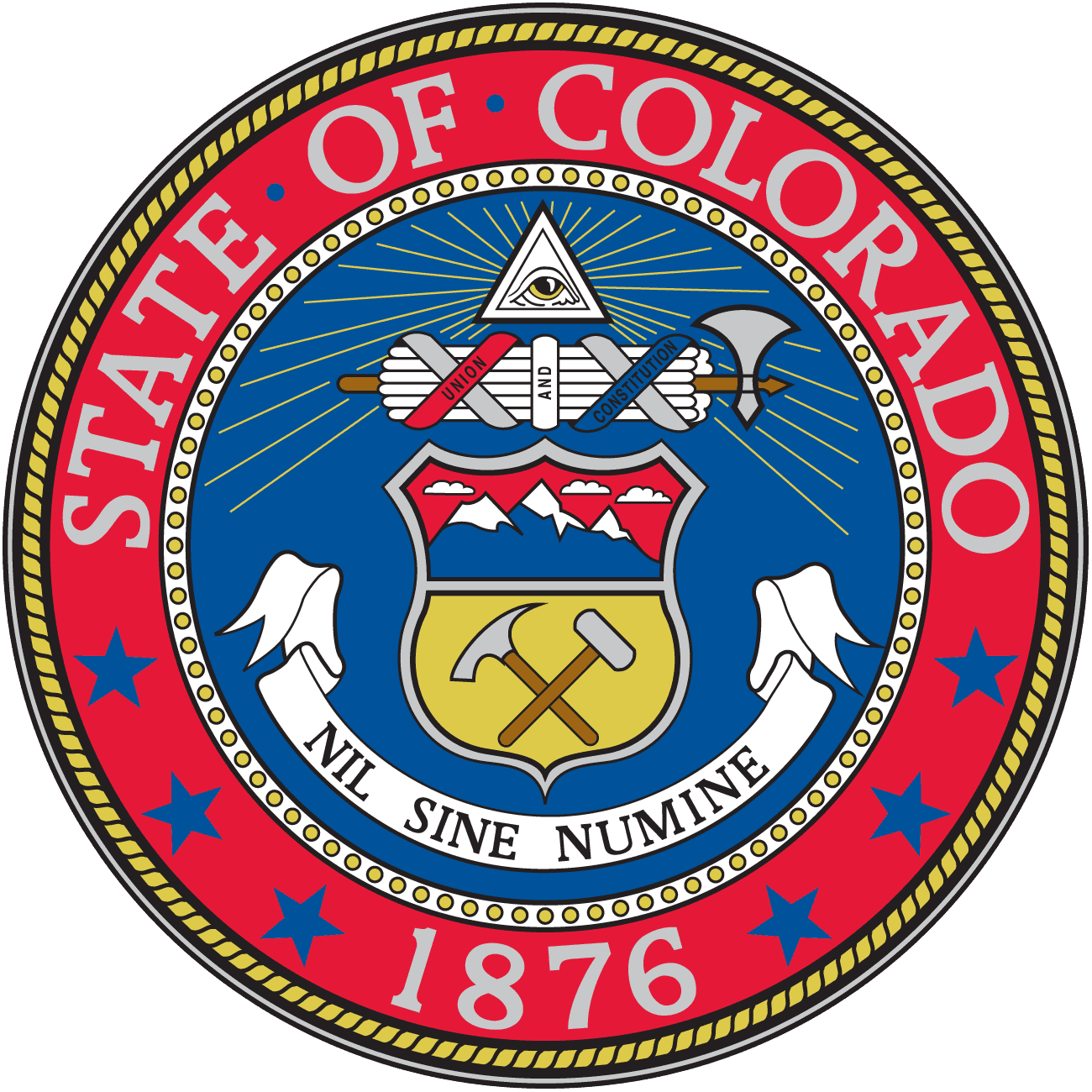 There was $50.1 million in legal recreational cannabis sold in June in Colorado, an over $7.5 million increase from May, and a record for the state, according to the state’s Department of Revenue.

In Colorado, there are three types of state taxes placed on recreational cannabis, including a standard 2.9 percent sales tax, a 10 percent special cannabis sales tax and a 15 percent excise tax on wholesale cannabis transfers.