Colorado: Over $29 Million in Legal Recreational Cannabis Sold in July

Colorado: Over $29 Million in Legal Recreational Cannabis Sold in July

Over $29 million of legal recreational cannabis was sold in Colorado in July, surpassing the over $28 million in medical cannabis sold during the same month. In total $29.7 million of rec 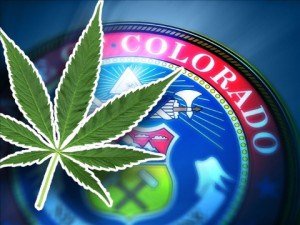 reational cannabis was sold, compared to $28.9 of medical cannabis sold.

These sales brought in nearly $4 million in taxes for the state, $2.97 million from recreational sales, $838,711 from medical sales. This is according to data released by the Colorado Department of Revenue.

In Colorado the possession and state licensed distribution of up to an ounce of cannabis is legal for those 21 and older. Recreational cannabis sales officially began on January 1st.