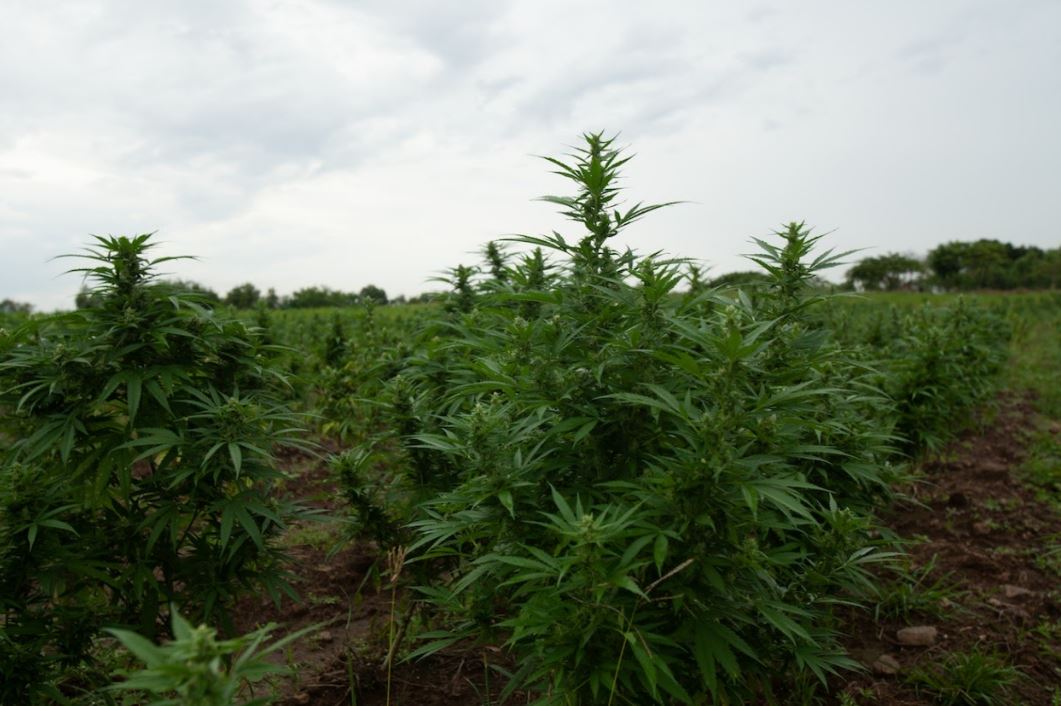 
What is Good Karma Investing?

The Global Impact Investing Network has defined impact investments as “Investments made into companies, organizations, and funds with the intention to generate social and environmental impact alongside a financial return.”  The term is now broadly used for any type of investment that is responsible and aware of global needs. Although this type of investing doesn’t represent nearly a majority of the global market yet, it seems like the world is shifting that way, as the concern for protecting the environment and demanding social justice are bigger –and more necessary– than ever.

Corporations and funds of all sizes are now taking into consideration environmental sustainability and social responsibility when looking at potential business and investment opportunities. This is called Karma investment.

Investing for good karma means being aware of where your money is going and the impact it’s having on the planet and the species living in it (including humans). It’s consciously deciding who is benefitting from your investments besides you, so that the positive repercussions of your actions might come back to you. Of course, while we all wish we could live in a green world and a sustainable economy, it’s very difficult for anything to be 100% planet-friendly. Software development, clean energies, and organic farming are good industries for karma investing, but let’s take a look at a controversial trend: the cannabis industry.

Sustainability in the cannabis industry

The cannabis industry has long been perceived as ‘’green’’ due to associations with nature and ‘’hippy’’ connotations. Cannabis users and companies alike praise their love and connection with nature – but in reality, the cannabis industry has a long way to go before being truly  sustainable. In North America, illegal growers use all sorts of banned, highly toxic pesticides on their crops, posing a huge threat to the ecosystems of public forests. Commercial firms don’t fall behind, since most of them resort to artificial pesticides and harmful growing practices, not to mention the industry’s atrocious million-pound waste problem.

These are just a few reasons why the cannabis industry is outsourcing its cultivations to other countries for environmental, social and economic sustainability. The most promising one being Colombia, Latin America’s up-and-coming cannabis powerhouse, where the big cannabis firms in the U.S. and Canada have already established their cultivation hubs.

Let’s take a look at sustainability problems within the cannabis industry according to a report for best environmental practices by the National Cannabis Industry Association, followed by Colombia’s promising alternatives:

Indoor cultivation can potentially put pressure on municipal water systems from the discharge of excess nutrients and industrial cleaners, which increases the stresses on existing wastewater treatment facilities. According to a review on Colombia’s agricultural policies by the Ministry of Agriculture, the country has extensive freshwater resources, and their renewable water resources are estimated at 44,836 m3/capita/year, which is more than in Brazil, Argentina, or Mexico. Colombia is the third country in the world with the best water resource management, offering sustainable irrigation alternatives for crops that don’t pose the same level of threat to the water systems.

The electricity generated to power indoor growing facilities highly contributes to CO2 emissions, but Colombia’s tropical and isothermal climate makes it beyond ideal for sustainable cultivation, offering 12 hours of sunlight year-round, thus eliminating the necessity to use electricity to compensate for sunlight during the harsh winter seasons in northern countries.

The use of pesticides and harmful chemicals for cannabis cultivation in the U.S are harming the environment and compromising entire ecosystems – yet, Colombia’s accessible fertility product costs and strict regulations make compliance easier for companies, helping them operate without causing the same level of damage to the environment as other cannabis farming locations.

Although cannabis legislation in America has made big leaps in the past year, it remains illegal on a federal level in the U.S.; posing not just financial barriers for companies but social problems with poorly compensated labor for illegal workers. In turn, the Colombian government has proven visionary in terms of cannabis legislation within the continent (although recreational use legalization is still pending) – the regulations in Colombia make it mandatory for cannabis firms to source a minimum of 10% of their inventories from small growers, creating opportunities for farmers, especially those that were displaced by the armed conflict  and that for years were victims of forced labor on illegal coca crops, but now have legal income alternatives within the cannabis industry.

If it’s not already obvious that investing in Colombian cannabis will bring you good karma, let’s talk about numbers. The legal cannabis market estimated value is USD 20.5 billion and is projected to reach USD 90.4 billion by 2026. It’s a fast growing market and everything from consumer behaviour to legislation indicates that it will only keep growing over the next few  decades.

The main cannabis firms established in Colombia have shown exponential growth over the past two years. Khiron launched the first medical cannabis clinics in the country, and Clever Leaves received the largest production quota from the Colombian government. Yet other smaller players have been making big strides, like Medcolcanna Organics, who has accomplished nearly as much as its bigger competitors in half of the time, and with half the resources.


In this day and age, we can’t afford to be individualistic, and that applies to our streams of income. We can agree that investing in Colombian cannabis is investing in the wellness of the planet and the people, so it’s definitely an industry worth considering when looking at ways to expand your investment portfolio.