The Cleveland City Council approved an ordinance on Monday that would reduce the penalties for marijuana possession, according to Cleveland 19 News.

The ordinance would eliminate any fines or jail time for anyone possessing under 200 grams of marijuana. In addition, those convicted of misdemeanor marijuana possession would not be required to report it on an employment application, and the charge would not appear on their criminal record. 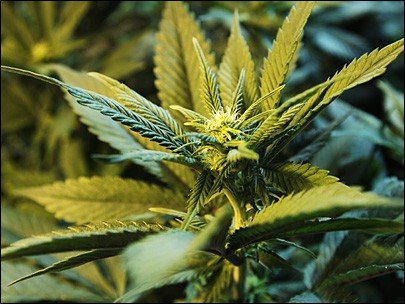 “What we’re proposing is zero fines, zero jail time for anyone who has up to 200 grams of marijuana,” said Councilman Blaine A. Griffin, who’s backing the new legislation, on Monday afternoon prior to council’s vote.

Under the current law, if you’re caught with cannabis you could face fines and up to six months in jail, reports 19 News.

“One of the things that really drives me to push this legislation is we don’t want people saddled with these crimes, when we see a tremendous industry starting to be formed around marijuana,” he said. If the ordinance receives Jackson’s signature, marijuana could still be confiscated and you could still face charges for driving under the influence.

While the city can’t fully legalize marijuana, the councilman wants to even the playing field. “We believe there is a lot of race disparities. African Americans are 5 to 7 times more likely to get a charge for marijuana possession than their white counterparts,” Griffin said. He said this would make Cleveland’s laws similar to those in other surrounding cities.

“We don’t want to waste resources on these types of cases when we could really deal with some hard core criminals that are doing the more tragic, atrocious things in our community.”

The proposal passed the Financial Committee previously on Monday, and already passed the Safety Committee.