The Crafty brand form Storz & Bickel has been a big name in the vape scene since 2004, and for a good reason; the Germans don’t play when it comes to engineering stuff. The Crafty+ vaporizer is another piece of quality engineering from this brand. 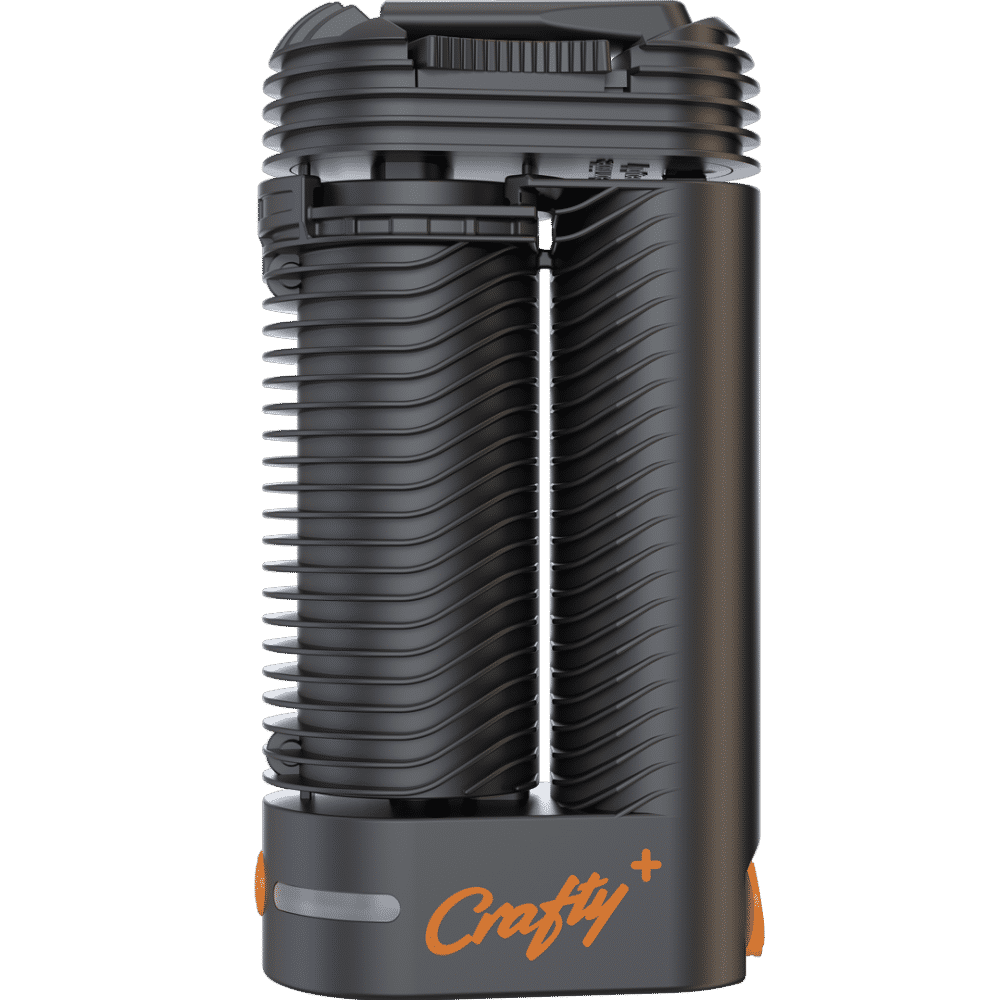 With the release of the Crafty+ Storz & Bickel is targeting vapers who want more portability while retaining the powerful hits and rich flavors offered by the bulkier cousin the Crafty Mighty vaporizer. The Crafty+ is compact while clever engineering ensures its performance is top-notch. What can you expect from the Crafty+?

While the portable vaporizer scene has been flooded by cheap imports, vapers looking for a premium expense know that two brands that define luxury in vaping; Davinci and Pax.

These two brands have been the pacesetters in the industry with several pioneering features with other vaporizers playing catch-up.

The Davinci IQ2 and the Pax3 were released around the same time and shared many features, which has left many vapers wondering which to pick between the two. In the battle of the better between these two portable vaporizers, it is all about bells and whistles. How do the two compare?

Read moreDaVinci IQ2 vs Pax 3: Who is the King of Portable Vaporizers?

A portable rig comes in handy when you need to vaporize wax concentrates for those fast and powerful highs on the go. The Kandypens Oura is a premium portable rig designed for simplicity of operation while hitting the high temps that give you control over your vaping session.

Amateur vapers often shy away from rigs because of their perceived ‘complexity’ but the Kandypens Oura is simple enough that you can use it effectively the first time you get it. What sets this portable rig apart from the competition?