Just a couple days ago we reported on a Florida man, Robert Jordan, who denied a plea bargain offered by the state – the plea came after officers raided his home, finding over 20 cannabis plants, which were being used to treat his wife, Cathy Jordan, who suffers from Lou Gherig’s Disease. Cathy has lived over 20 years past her doctor’s prediction because of the use of cannabis, which helps her fight depression, nausea, and other symptoms associated with the disease.

In refusing to take the plea bargain, Robert made the smart move in standing up for his rights: It was his hopes that he would win a court case, or at least have his charges lowered, by proving “medical necessity”.

Seattle Police are making an applaud-worthy effort to enforce the “intent” voters had in approving Initiative 502, rather than its exact legal language. As reported recently by King 5 News, Seattle’s Police Department has already begun to implement a new police where they give cannabis dealers an admonishment letter, asking for them to cease selling in the area, rather than arresting them. Cannabis distribution in Washington State, even after the passage of Initiative 502, remains a felony charge.

A look at tax receipts over the last fiscal year show that medical marijuana dispensaries paid over $180 million in taxes last year. There’s over 500 businesses in the state selling marijuana to qualified pa

Baring federal interference, retail outlets selling recreational cannabis to adults will be open by next year, further expanding the marijuana industry, including all adults 21 and older wishing to consume, recreationally or medicinally: state officials predict the outlets to bring in roughly $1 billion taxes.

The current medical marijuana industry in Colorado produces thousands of jobs – a recreational market will generate thousands more. Clearly cannabis legalization is one of the biggest weapons we have against high unemployment rates, and this fact is likely to help push legalization efforts forward in other states quicker than they might otherwise move.

Cannabis has reached a new level of technological convenience; an app to connect cannabis consumers directly to growers in California. 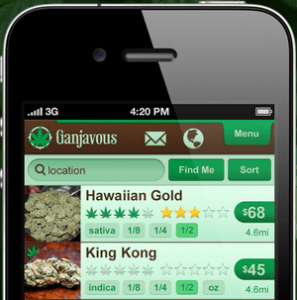 The “Ganjavous” app will allow growers to post pictures and prices of their product for patients to browse, and allows customers to write reviews on the products.

“Listings can be filtered based on type, quantity, price and distance so you can easily find what you are looking for. Each user account and product listing has a rating system attached to it. The community rating system will let you know who to avoid and who to connect with. User accounts remain completely anonymous. When you’re ready, you can share as much or as little information as you want with other users that you add to your collective.”

A new study published in Diabetes Care, a journal of the American Diabetes Association, has found that cannabis consumers don’t weigh more than non-consumers, and don’t intake more calories – though they do 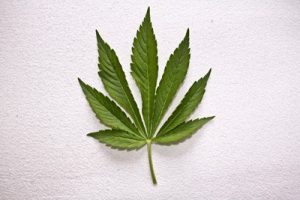 intake slightly more carbohydrates. The study, which found that consumers had slightly lower levels of a specific type of cholesterol, concluded that total body fat was not significantly different between those who do, or don’t consume cannabis. 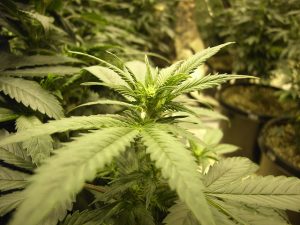 ending it to House Revenue Committee. The measure, titled the Control, Regulation and Taxation of Cannabis Act, would legalize the personal cultivation of up to 6 plants, and the personal possession of up to 24 ounces for adults, while establishing state-licensed retail outlets to sell cannabis.

The measure, which would also explicitly legalize hemp, would take effect on July 1st, 2014. 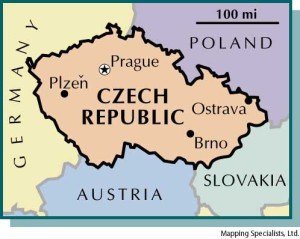 ross the country have begun to sell the medicine. In order for someone to qualify to purchase marijuana through these pharmacies, they must suffer from cancer, Parkinson’s disease, multiple sclerosis or psoriasis, and must get a prescription from their doctors.

To help meet the supply, the Czech Republic will be importing marijuana for the first year, most likely from Israel or the Netherlands. 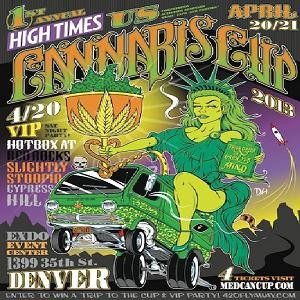 High Times is wasting no time in bringing their cannabis cup to a much wider audience now that cannabis is legal in Colorado. This April 20th, and 21st, the first ever High Times US Cannabis Cup will take place in Denver (other High Times cannabis cups have occurred throughout the country, but strictly for qualified patients). Among the traditional cannabis cup contest which includes multiple categories of cannabis strains, products, etc., the cup will feature seminars, leaders of the marijuana reform movement, etc..

The City of Bogota, the capitol of Columbia, is considering a new program to help the drug addicts in their city break their addictions using marijuana. For years the country has combated widespread drug use, particularly of a drug called basuca (similar to crack cocaine). To com 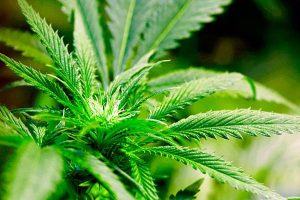 bat the social and health problems associated with this drugs’ use, and the symptoms of withdrawal users suffer, the city plans to open “controlled consumption centers”, where addicts can go to safely consume, and work towards weaning themselves off the drugs.

According to Julián Quintero, who works on drug policy with the Bogota-based non-profit organization Acción Técnica Social, the centers will work as such: 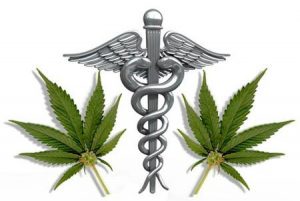 edical marijuana a defense in court if they possess up to an ounce. The measure, which passed the House 92-37, recently passed the Senate, and now heads to the governor’s desk for final approval.

In Maryland, patients have an “affirmative defense” if they possess marijuana for medical reasons, meaning that they can still be arrested and prosecuted, but are allowed to use medical necessity as a defense in court.