Cannabis May Be A Gastroprotectant, Says New Study

Cannabis May Be A Gastroprotectant, Says New Study

A new study conducted by researchers at the Department of Pharmacology and Pharmacotherapy at Semmelweis University in Hungary, and published by the United States Nat 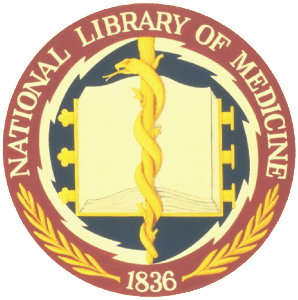 ional Library of Medicine, has found promising evidence to suggest that cannabis may be a gastroprotectant.

According to the study; “Stimulation of central angiotensin AT1 receptors via activation of cannabinoid CB1 receptors [something which cannabis does naturally] induces gastroprotection in a DAGL-dependent and vagus-mediated mechanism.”

Here is the entire abstract from the study;

The aim of the present study was to analyze whether angiotensin II via the endocannabinoid system can induce gastric mucosal protection, since transactivation of cannabinoid CB1 receptors by angiotensin AT1 receptor in CHO cells was described. Experimental ulcer was induced by acidified ethanol given orally in male Wistar rats, CB1(+/+) wild type and CB1(-/-) knock out mice. The compounds were administered intracerebroventricularly. It was found, that 1./ Angiotensin II inhibited the ethanol-induced gastric lesions (11.9-191 pmol); the effect of angiotensin II (191 pmol) was inhibited by the CB1 receptor inverse agonist AM 251 (1.8 nmol) and the inhibitor of diacylglycerol lipase (DAGL), tetrahydrolipstatin (0.2 nmol). 2./ Angiotensin II exerted gastroprotection in wild type, but not in CB1(-/-) mice. 3./ The gastroprotective effect of angiotensin II (191 pmol) was reduced by atropine (1 mg/kg i.v.) and bilateral cervical vagotomy. In conclusion, stimulation of central angiotensin AT1 receptors via activation of cannabinoid CB1 receptors induces gastroprotection in a DAGL-dependent and vagus-mediated mechanism.