The Lewiston City Council has voted unanimously to put an initiative to legalize cannabis on this November’s ballot. 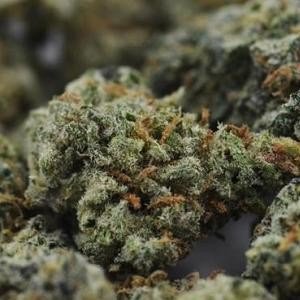 The Council was forced to vote on the issue after the group Citizens for a Safer Maine collected more than enough signatures to put their initiative to a vote, giving the Council the option of either passing the bill into law, or placing it on the November 4th ballot.

If approved by voters, the initiative would legalize the possession of up to an ounce of cannabis for those 21 and older. A similar initiative has been placed on the November ballot in South Portland, and enough signatures have been submitted for an initiative in York.

Citizens for a Safer Maine ultimate goal is to run a statewide initiative to legalize cannabis; they plan to do so in the near future, with the hopes of placing it on the November, 2016 ballot.