Puerto Rico Senator Miguel Pereira has filed legislation which would explicitly legalize cannabis for adults 21 and older. Senator Pereira is a former police chief, as well as a former federal prosecutor. Currently in Puerto Rico, those possessing eve 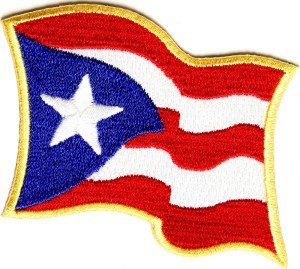 n small amounts of marijuana can face up to 3 years in prison, in addition to a $5,000 fine.

Governor Alejandro Garcia Padilla, during a press conference this week, stated that he was entirely open to a debate on the issue, stating, “I don’t have a problem with an open debate about the possibilities, benefits or drawbacks of such a measure”. This is important, because if the measure passes the Senate, and then House, it would go to the governor for final approval.

To show support for the bill, dozens marched today – 4/20 – through Puerto Rico’s capital, ending at the seaside Capitol building, where Senator Pereira filed his legislation.

The bill faces a tough battle in a legislature that’s known for being conservative, but its passage is far from an impossibility, and the conversation surrounding it will open up a debate that is desperately needed in Puerto Rico.