Cannabis: Its Role in Pain Management and Exercise 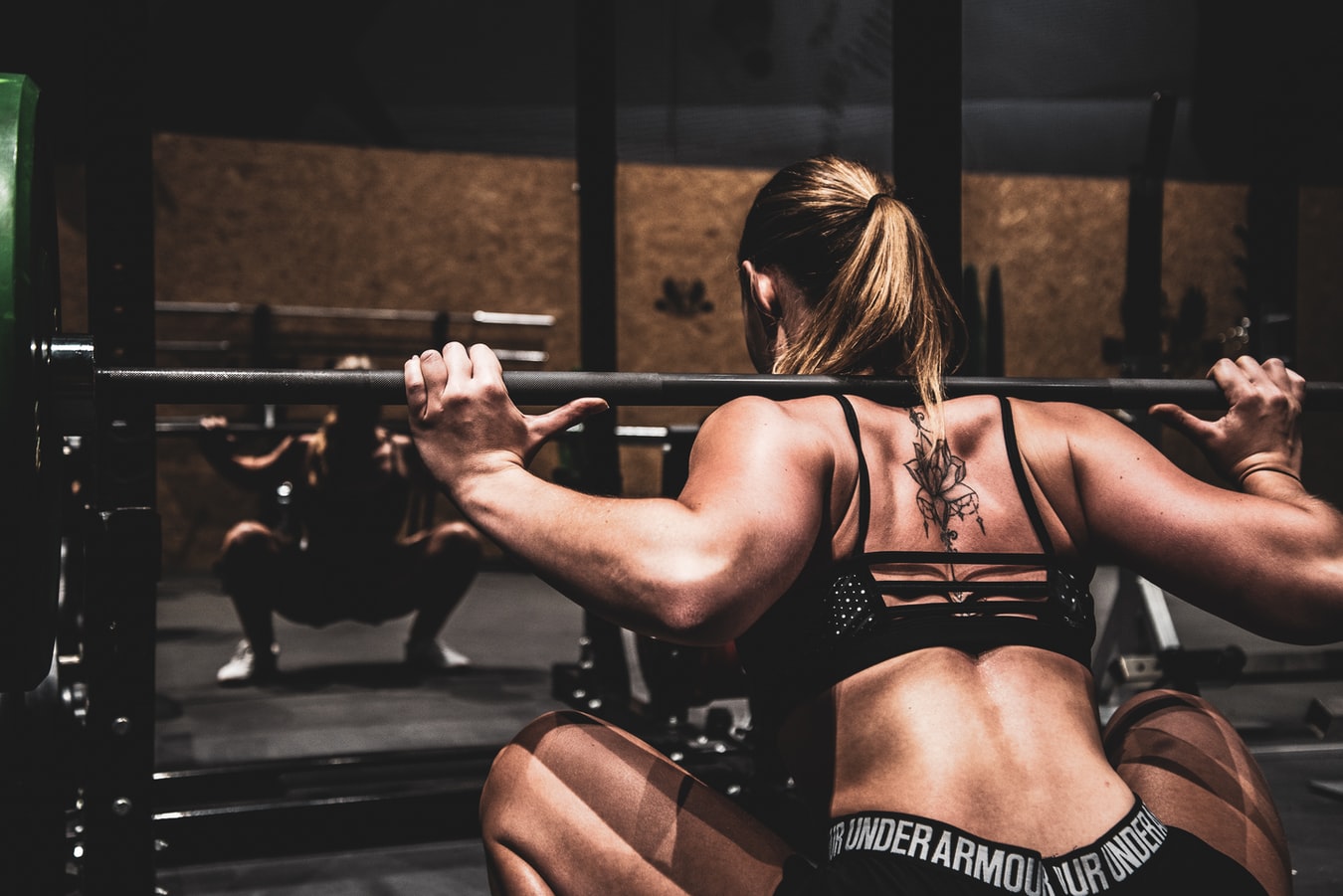 Cannabis: Its Role in Pain Management and Exercise

The use of the cannabis plant’s many derivatives, both for medical and recreational purposes, has been on the rise in the United States. The list of benefits is also growing– from being able to meditate more effectively to stimulating creativity.

But does marijuana have any benefit at all to the field of physical therapy and exercise? Mounting research says yes, and we discuss some key findings in this article.

The National Organization for the Reform of Marijuana Laws (or NORML) is a non-profit organization that aims to educate the public, especially policy-makers, regarding the benefits of cannabis. Just recently, they put up a website called NORML Athletics where they show just how common it is among elite athletes to use this psychedelic.

The reasons for using vary. There are those who just need assistance in alleviating the pain that they get from training. There are also those who consider their cannabis usage as significant in igniting and maintaining their motivation to train and win. Ice hockey player Riley Cote, for example, says, “Cannabis has suppressed my ego, and it’s feeding my spirit. My purpose is much more clear, and cannabis is in the middle of it all.”

However, the use of cannabis is still quite restricted in many places. Athletes such as Ross Rebagliati are at the forefront in the call for governments and sporting organizations to allow athletes to take advantage of cannabis, especially as they train.

The  reasons people use cannabis are the same as the reasons they seek physical therapy.

Surveys conducted by various researchers show that many people use cannabis and physical therapy services for similar reasons. In 2018, Corroon and Phillips reported that people use the plant to treat chronic pain and arthritis or join discomforts. These two are also among the most common reasons people seek the help of a physical therapy professional.

Now, this shouldn’t be construed to mean that people can only have either cannabis or physical therapy. The two, after all, can work in synergy to achieve better results. Hence, experts now say that patients can take cannabis to enhance the benefits that they get from physical therapy. To facilitate treatment, physical therapists should be trained not to prejudge patients who are using this legally contentious plant.

Cannabis is used to address a national opioid epidemic

In 2017, President Donald Trump declared the “opioid epidemic” as a national emergency after data from 2016 showed that at least 42,000 Americans died from opioid overdose. Since then, many reports have shown that patients (even those who are suffering from serious illnesses such as cancer) are starting to use cannabis as an alternative to prescription opioids. This makes apparent the potential role of cannabis in addressing the nationally concerning epidemic.

In spite of its many known benefits, cannabis use is still a contentious legal issue. But given the attention that it currently gets from the academic, sporting, and medical community, there is hope that the day will come that its use becomes as widespread (albeit regulated) as alcohol.