A bill to legalize marijuana, proposed by Canadian Prime Minister Justin Trudeau, has been passed by the Senate through its third and final reading. 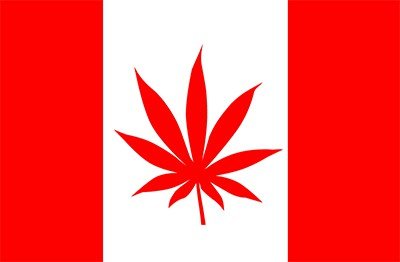 The legislation – C-45 – has already been passed by the House of Commons, but will go back for one final vote on Senate amendments before being sent to the Governor General for Royal Assent (final approval). It was passed by the Senate 56 to 30.

Once the law takes effect, the possession and cultivation of personal amounts of marijuana will be legal for those 18 and older. The law authorizes licensed marijuana businesses to sell marijuana and marijuana products, and also allows online sales (which will be handled similarly to how the country currently allows online medical marijuana sales).

Passage of the law makes Canada the second country, following Uruguay (2013), to officially legalize marijuana. Uruguay also has their age limit set at 18.