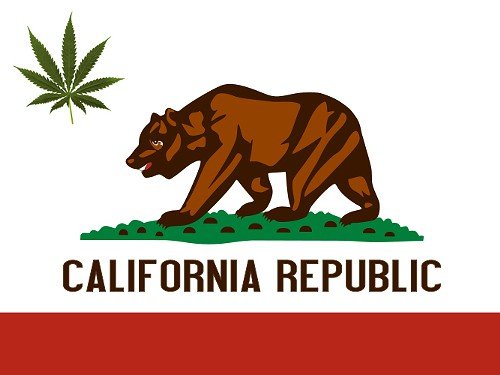 In what will come as a surprise to many, the California Highway Patrol isn’t opposed to Proposition 64 to legalize recreational cannabis, spokesperson Fran Clader tells us. Instead, they are and plan to remain entirely neutral on the initiative that’s up for a vote this November.

The announcement comes less than two weeks after Doug Villars, president of the California Association of Highway Patrolmen, stressed his displeasure with the initiative not establishing a specific THC driving limit. Clader says that although some within the Highway Patrol oppose the initiative, as a whole the group is neutral, and will remain that way through to the election.

If passed into law this November, Proposition 64 would legalize the possession, personal cultivation and state-licensed distribution of cannabis for those 21 and older.