California’s Assembly Labor and Employment Committee has given approval to Assembly Bill 2069, which is designed to end employer discrimination against medical marijuana patients. 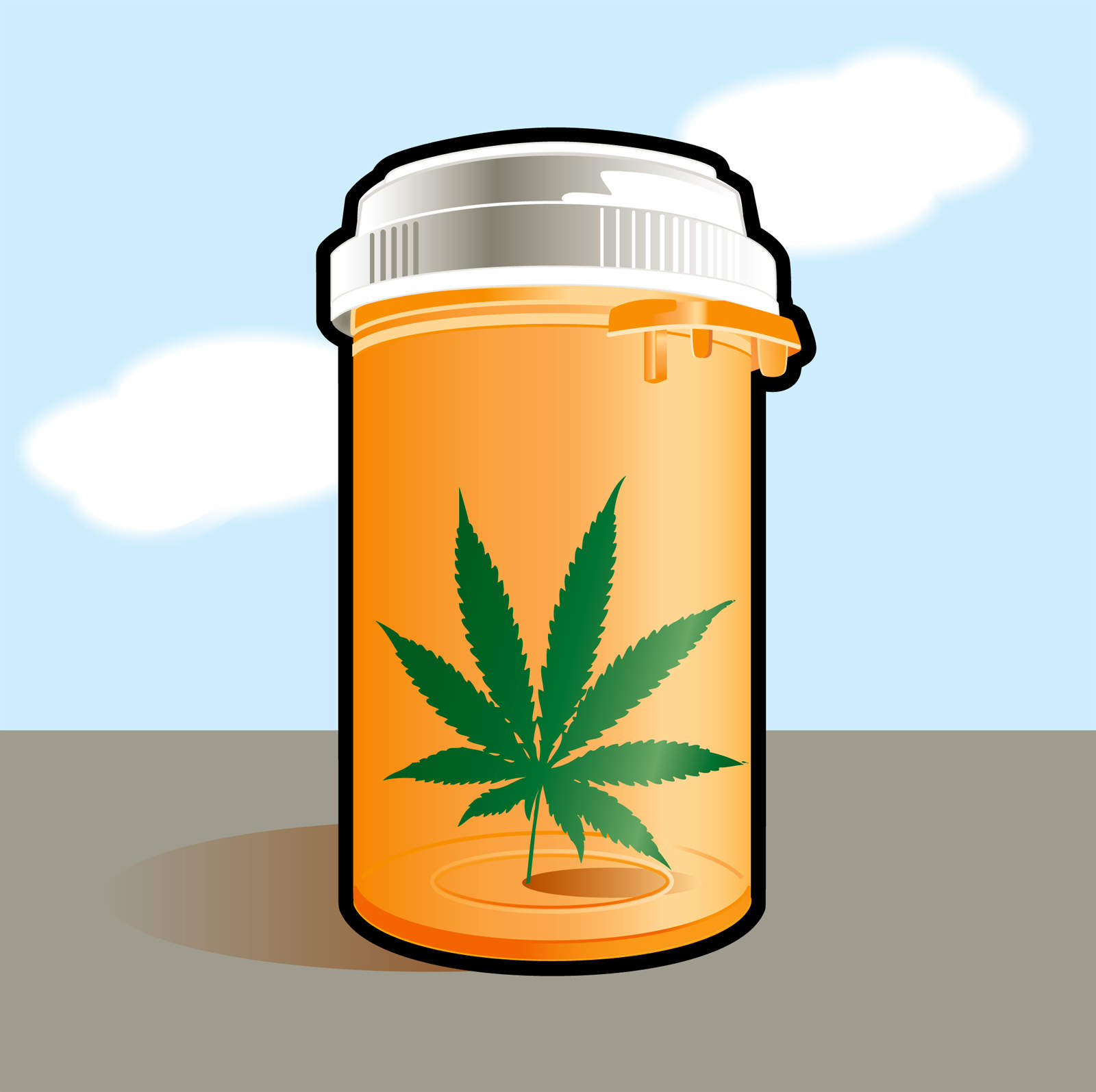 The legislative proposal – titled the Medical Cannabis Worker Protections Act – would force employers to treat medical marijuana the same way they do legal prescription drugs such as (but not limited  to) opioids. Employers would be required to give “reasonable accommodation” to medical marijuana patients under the state’s Fair Employment and Housing Act.

The legislation, filed by Asemblymember Rob Bonta (D) along with Asemblymember Bill Quick (D), was passed last week by the Assembly Labor and Employment Committee in a 5 to 1 vote.

The bill exempts employers who may be subject to federal regulations. It’s cosponsored by the United Food and Commercial Workers (UFCW), Service Employees International Union (SEIU) and the California chapter of the National Organization for the Reform of Marijuana Laws (NORML).