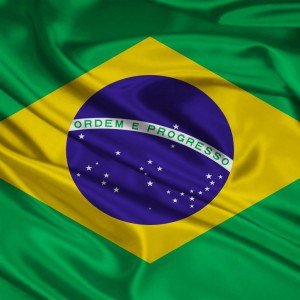 eclaring that criminalizing individuals for personal drug use is entirely unconstitutional. The former justices served between the years of 1995 and 2010.

The Brazil Supreme Court will now begin reviewing whether or not what the former justices are saying is legally correct- at least in their opinion. If the Court decides that the illegality of personal drug use has no constitutional basis, it would set precedent across the country that would decriminalize the personal possession of all drugs – something that’s had hugely positive effects in Portugal.

In the petition, the former justices called the drug war “failed”, stating that “treating a user as a citizen, by offering them structured treatment through harm-reducing policies, is more effective than stigmatizing them as a criminal.”