BitCanna: The Cryptocurrency of the Cannabis Industry 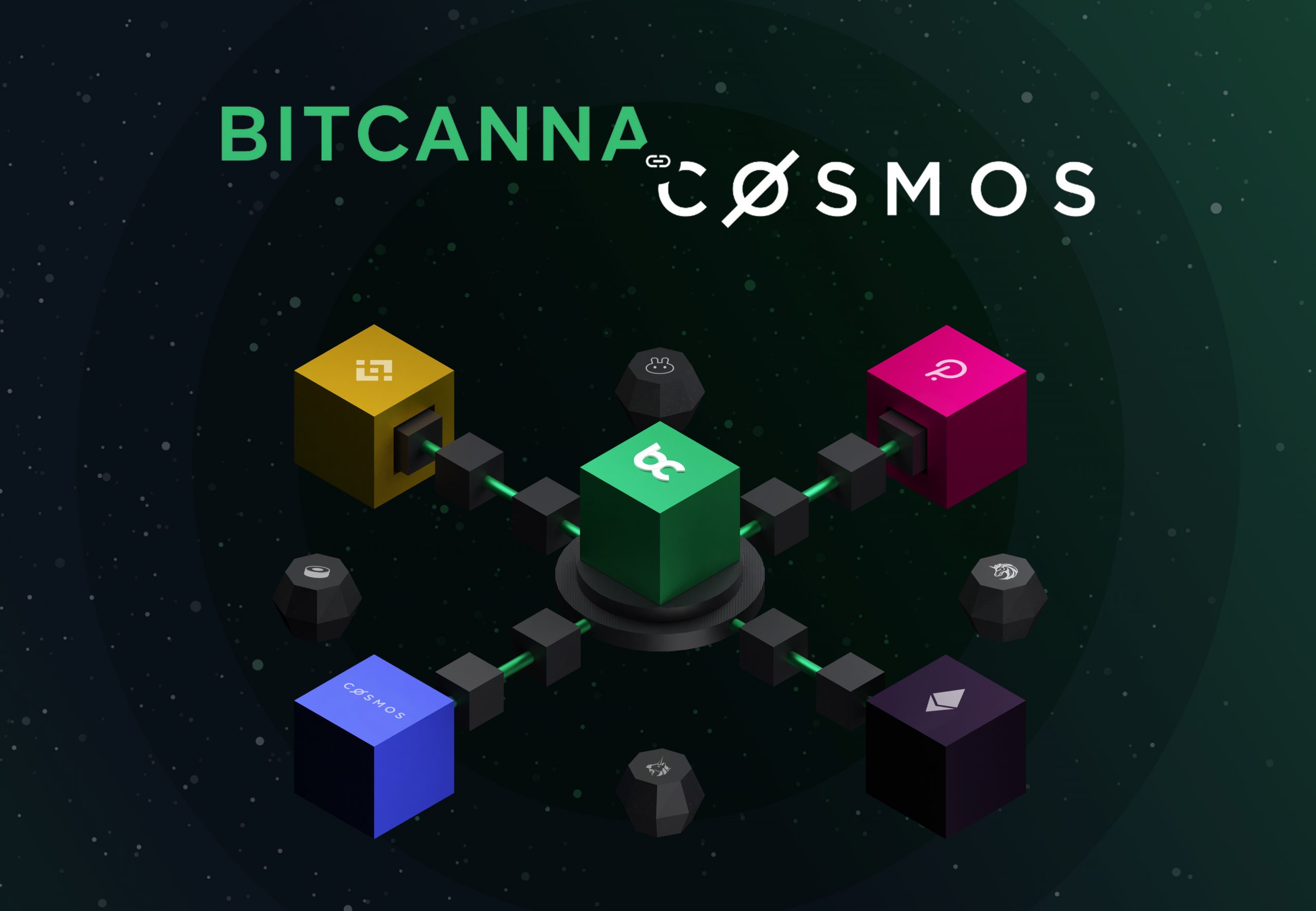 Featured Posts of the Week

BitCanna: The Cryptocurrency of the Cannabis Industry

With cannabis more globally accepted than ever before, you’d think buying flower, seeds, and paraphernalia would be simple, right? Unfortunately, purchasing cannabis-related goods is still slow, needlessly complicated, and oftentimes prohibited. If this sounds like a familiar situation, it’s time to take a look at BitCanna.

BitCanna is a payment platform free from the restrictions imposed by traditional institutions, allowing businesses and consumers to connect without prejudice. The cryptocurrency network and BCNA utility token are designed exclusively with the cannabis industry in mind, bringing together merchants, customers, dispensaries, growers, and distributors.

With a digital wallet, it’ll be easier than ever to walk into your favourite dispensary or smartshop and pay for the goods you want instantly. Mobile app support (iOS & Android), an active blockchain network, and over 80 partners make Bitcanna much more than just a concept—it’s a reality that’s live now!

The principle of BitCanna is similar to that of Bitcoin, but without limitations in scalability. To use the BitCanna network, customers and businesses stake their BCNA tokens. When a transaction is verified, the exchange is written to the network, becoming another block in the chain.

While this may sound confusing if you’re unfamiliar with cryptocurrency, blockchain networks are incredibly secure. They require all the active nodes (users) to reach the same consensus before a transaction is confirmed, putting a stop to fraudulent or unauthorised transactions.

You simply buy BCNA tokens from a crypto exchange, store them in a private digital wallet, then connect to other vendors and consumers via the network. When you complete a transaction, the tokens you use for goods or services are removed from your wallet, and the entire process is written to the network.

A fully functioning network is all well and good, but for blockchains to thrive, they need people. In fact, a lack of active users is precisely why many blockchains lose value and stop growing.

BitCanna knows that to truly revolutionise payment options for the cannabis industry, you need widespread adoption. The BitCanna Alliance is an initiative that tackles this problem head-on. By partnering with online and high street businesses, the network becomes a thriving hub for all things cannabis. And, in exchange, those businesses get access to a wealth of functionality and features.

The BitCanna Alliance now has over 80 members, with two—Royal Queen Seeds and Zamnesia—the first to accept BCNA tokens as a checkout payment option. In the future, the remaining partners will also offer the same functionality. But, for now, it’s vitally important that this revolutionary process is trialled, to ensure it lives up to user expectations.

Cannabis related businesses are able to create their own dedicated page on the BitCanna website and showcase their store. BitCanna implemented an entire directory on their website on which cannabis consumers and enthusiasts can search for their favourite cannabis store.

BitCanna’s payment functionality is only phase one in the network’s development. Phase two—supply chain—and phase three—trust and reputation—will bring a suite of tools to users’ fingertips.

Alongside a token exchange, the BitCanna network will offer map functionality, user-validated reviews, logistical support for businesses, product quality tracking, and much more. Of course, the aim is to deliver the same functionality as fiat currencies, without any of the drawbacks.

BitCanna is an initiative dedicated to serving the cannabis industry and helping it grow into a trusted and thriving space. And, with the demand for viable payment solutions greater than ever, BitCanna is perfectly positioned to help the industry reach its full potential.

BitCanna’s current blockchain operates on a custom-built version of BTC/DASH technology, which initially worked very well as a payment network. However, this technology was released over a decade ago (2009), and although BitCanna is delighted with how it’s performed, blockchain tech has come a long way since.

As the blockchain world gained attention, better alternatives entered the space. With that in mind, BitCanna has decided to improve their blockchain technology to a better, faster, and ultimately more modern version—Cosmos. BitCanna is already trialling it on their testnet!

Cosmos will improve the infrastructure of BitCanna, the transfer of BCNA coins, and, eventually, help them build a highly efficient supply chain layer and trust network. Given the limitations of previous technology, Cosmos seems like the right upgrade for the BitCanna network and its community.

What Are the Benefits of Cosmos?

The new Cosmos-based coin will facilitate lower transaction fees and even faster payments than the current BitCanna network. But, those aren’t the only reasons for the upgrade.

The Cosmos network’s beauty lies in its interaction with other blockchains, thanks to the so-called IBC protocol (Inter-Blockchain Communication). If you’re new to blockchain, this might sound confusing, but the premise is less complicated than it sounds. Essentially, Cosmos allows different blockchains to communicate with each other. The new BitCanna blockchain will be able to communicate with giants like Ethereum, Binance Chain, Polkadot, Cardano, and many more. Curious about how it works? Read more in this article.

For BitCanna, IBC means that Cosmos will give their developers more freedom to work. Cosmos’ modern coding infrastructure allows for plenty of customization possibilities and faster development.

For instance, BitCanna will launch a tradable token variant of the BCNA coin on the ERC-20 (Ethereum) standard, rather than being limited to a single network (the BitCanna network).

They will aim to launch this token next to their “normal” native coin, with both running on Cosmos technology. By introducing an additional ERC-20 token variant of their coin, BitCanna aims to list on major cryptocurrency (decentralised) exchanges like UniSwap and Sushiswap (over $1 billion trade volume per day). And, best of all, you won’t need a KYC or account sign-up to trade; you simply need to connect your wallet, and you’ll be able to trade BCNA coins freely.

Thanks to Cosmos, the BitCanna project will be exposed to millions of potential new investors using Uniswap, Sushiswap, and exchanges alike.

You can now join BitCanna’s new Discord channel to talk about the Cosmos transition in more depth! Or, if Telegram suits you better, connect to their Telegram group.