A bipartisan pair of state legislators in Minnesota have teamed up to introduce legislation that would legalize hemp in the state. The measure, HF 736, has been titled the Industrial Hemp Development Act. You can find the entirety of the bill’s language here. 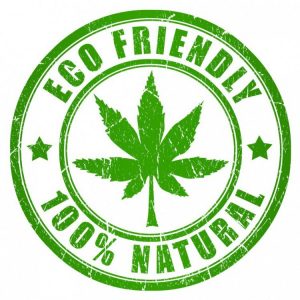 HF 736 would legalize hemp in Minnesota.

If passed, HF 736 would legalize the production of hemp, which the legislation considers to be 0.3% THC or less. This doesn’t meet the THC standard for hemp declared by the North American Industrial hemp Council (which declares hemp to contain up to 1% THC); however, the limit is based on similar regulations set in Canada and other European countries where hemp production is allowed, so growing hemp under such a standard is definitely possible.

According to the bill, they intend to legalize hemp as to “improve the state’s economy and agricultural vitality”, something it would surely do.

Those wishing to grow hemp under the bill would need to apply to the commissioner of agriculture, and pass a background check, to receive a license.

This news come at a time when multiple states – including Kentucky – are attempting to legalize hemp on the state level.

On the federal level, lawmakers are discussing bipartisan legislation that would end our nation’s prohibition on industrial hemp production.