A legalization measure has been filed today in Maine which would legalize the possession of up to 2.5 ounces of cannabis, as well as the private cultivation of up to 6 plants. In addition, it would direct the 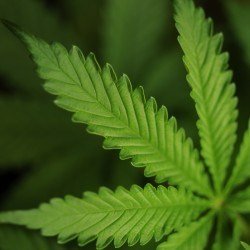 state to license and regulate cannabis retail outlets which would sell cannabis to adults in the state.

The bill, which would also allow the state to begin regulating and licensing farmers to grow industrial hemp, has 35 cosponsors, which is more than any other legalization bill in the country.

If the measure is approved by the state’s legislature, it’ll be sent to the general election ballot this November to be considered by Maine voters.

The bill has been referred to the Committee on Criminal Justice and Public Safety, and you can read it in its entirety by clicking here.