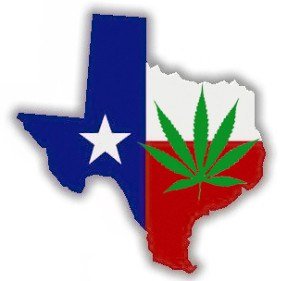 Representative David Simpson (R-Longview) has introduced legislation to completely repeal the state’s prohibition on cannabis. This would allow cannabis to be “regulated like tomatoes, jalapeños or coffe.”

“Representative Simpson’s HB 2165 harkens back to a time when government did not intervene in the control of marijuana,” Zoe Russell, media spokesperson for Republicans Against Marijuana Prohibition (RAMP), said in a recent press release. “And you know what? It wasn’t a very scary time. The prohibition of marijuana was notoriously built on misinformation and hyperbole rather than facts and results. When these laws haven’t worked for 80 years, is it really such a novel concept to simply remove them?”

“We can’t fix all of the past wrongs caused by prohibition, but at least we can stop perpetuating them,” says Representative Simpson. “Current marijuana policies are not based on science or sound evidence, but rather misinformation and fear. All that God created is good, including marijuana. God did not make a mistake when he made marijuana that the government needs to fix.”

Simpson continues; “Let’s allow the plant to be utilized for good—helping people with seizures, treating warriors with PTSD, producing fiber and other products—or simply for beauty and enjoyment. Government prohibition should be for violent actions that harm your neighbor—not of the possession, cultivation, and responsible use of plants.”