Washington State Representative Sherry Appleton has filed legislation to legalize marijuana growing for everyone 21 and older. 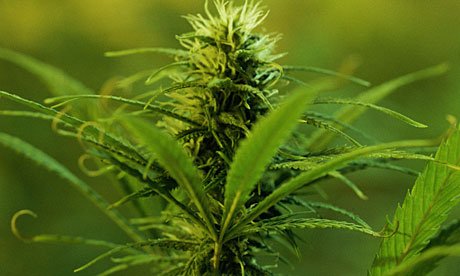 House Bill 1092 would allow anyone in Washington to grow six cannabis plants for personal use, at a private residence. The measure allows up to two people to grow in the same place at once; this means a total of 12 plants can be grown per residence.

Currently Washington’s possession limit for cannabis is one ounce. Given six plants will typically result in much more than this, the bill would alter the law to allow up to 24 ounces to be harvested from these plants; or up to 48 ounces per residence.

Below is the legislative digest of the bill:

Allows the possession of no more that six marijuana plants and up to twenty-four ounces of useable marijuana harvested from lawfully grown plants if the person in possession is at least twenty-one years old. Allows the possession of no more than twelve marijuana plants and forty-eight ounces of useable marijuana, in the aggregate, by the adult residents of a single housing unit, regardless of the number of persons who are at least twenty-one years old residing in the housing unit.

The measure has been assigned to the House Commerce and Gaming Committee.

Click here for the full text of the bill.