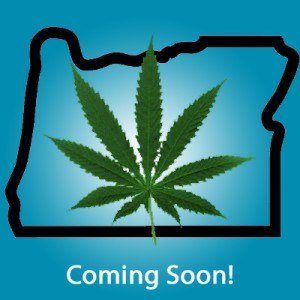 House Bill 3371, introduced this week by Oregon’s Committee on Revenue, would legalize cannabis for adults 21 and older. If it were to become law, possession of up to 24 ounces of dried cannabis, and the home-growing of up to 6 plants, would no longer be a crime.

In addition, the Oregon Liquor Commission would be tasked with regulations and tax collection for retail cannabis outlets that would sell cannabis to adults.

This past November Oregon voters voted down Measure 80 which would have legalized cannabis in a different fashion. The initiative, however, garnered 48% of the vote, which was higher than polling indicated, and made a big statement that legalization was on the way.

House Bill 3371 comes at the perfect time, as people begin to realize that cannabis legalization is an inevitability.