A bill to establish an industrial hemp program in South Carolina has been passed by the state’s House of Representatives. 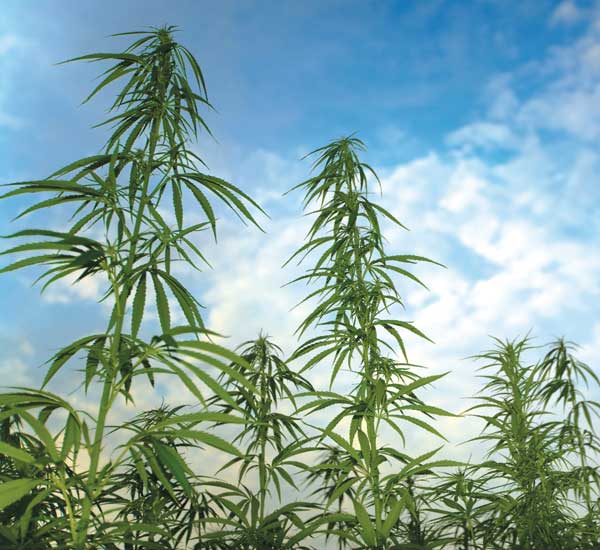 House Bill 3559 – which was filed by a bipartisan coalition of 16 state representatives – was passed yesterday with a unanimous 105 to 0 vote. This sends it to the Senate, where passage will put it to the desk of Governor Henry McMaster for consideration.

According to an official summary:

This bill creates the industrial hemp program. The bill clarifies definitions to distinguish industrial hemp from marijuana. The bill allows land grant universities or research universities in the state to conduct research, contingent upon funding. Universities may conduct pilot programs to cultivate hemp as an agricultural commodity, and work with growers in South Carolina. Once engaged in research, universities must work in conjunction with the Department of Agriculture to identify applications, applicants, and new market opportunities for industrial hemp growers.

The bill also “provides guidelines for growers and states that industrial hemp products intended for human consumption (i.e., ingested or topically applied) must be tested by an independent testing laboratory.”

Click here for the full text of House Bill 3559.