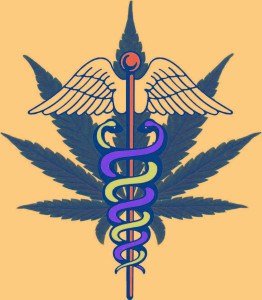 medical marijuana is legal for qualifying patients to possess, or grow, but dispensaries and safe access points are still illegal. Some have opened in the state anyway, which has resulted in uncertainty for patients, and in some instances raids and arrests for those running the business.

House Bill 3460 would change this, directing the Oregon Health Authority to license facilities to sell medical marijuana to qualified patients

The measure would set up a list of specific regulations, though none would be considered abnormal. Facilities wouldn’t be allowed to open within 1,000 feet of a school, or another access point, for example: A pointless rule, but nothing that destroyed the intent of the bill. Facilities would also be legally required to test for mold and pesticides, something that should likely be standard when dealing with a medicine that many terminal ill patients use a lot of.

The measure will be referred to a House committee in the coming days.