The Arizona Supreme Court has ruled that state lawmakers cannot prohibit the access of medical cannabis on college campuses. 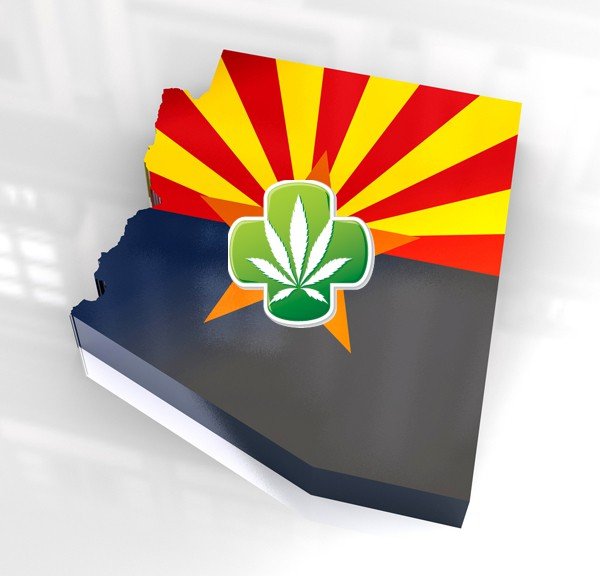 In the case of Arizona v Maestas (No. CR-17-0193-PR), the Arizona Supreme Court upheld an appellate court decision which struck down a 2012 law that prohibited medical cannabis access on college campuses. The ruling sets immediate precedent across the state.

NORML Legal Committee member Tom Dean, who represented the patient-defendant in the case pro bono, called the decision a “victory for democracy.”

According to NORML, “Justices opined that the 2012 law was unconstitutional because it impermissibly sought to amend the Arizona Medical Marijuana Act, which voters passed in 2010.” State law limits the legislature’s ability to amend, repeal, or supersede voter-initiated laws.

“Because the AMMA sets forth a list of locations where the legislature may impose ‘civil, criminal or other penalties’ when a person possesses or uses marijuana, § 36-2802, and because that list does not include college and university campuses (unlike pre-, primary-, and secondary-school grounds), we assume that the voters did not intend to criminalize AMMA-compliant possession or use of marijuana on public college and university campuses,” the court ruled. It further rejected the state’s claim that a campus-wide ban was necessary in order to preserve universities’ federal funding.

“If the State had prevailed, they could then have tampered with any and all ballot initiatives, past, present, and future,” said Dean. “This is a victory for all Arizona voters and especially for medical marijuana patients.”

The ruling sets aside the felony conviction of defendant Andrew Lee Maestas, who was initially charged and found guilty of the possession of 0.4 grams of marijuana despite his status as a state-registered medical cannabis patient.